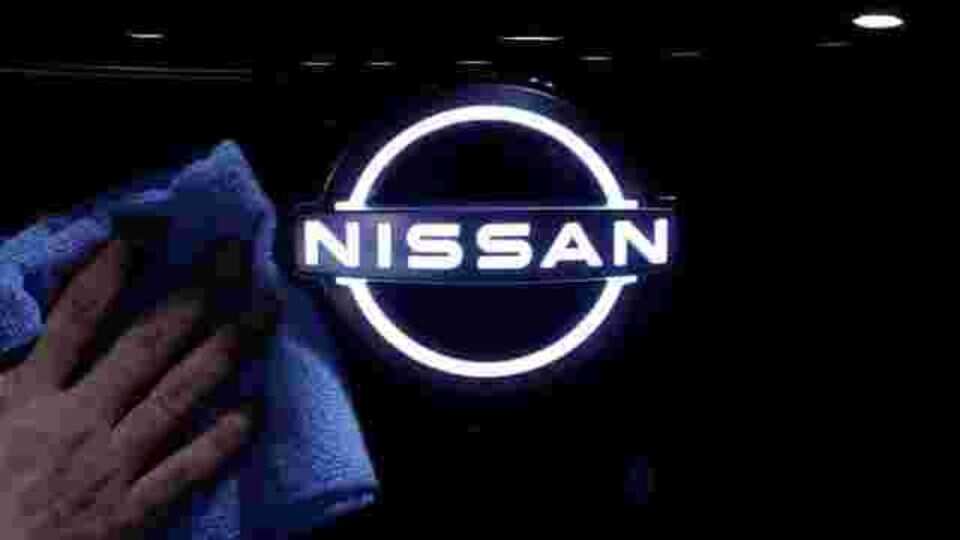 Batteries for the top-rung 62kWh version of the Leaf electric hatchback are currently produced in the USA and imported to the UK, while lower-capacity 40kWh units are built at Sunderland by Chinese firm Envision Group, which will also handle production of the larger units.

Shifting all battery production to the UK will mean Nissan avoids incurring tariffs on the 70% of Leaf models built for export under the terms of the new trade deal, which states that at least 55% of a vehicle’s material value must come from the UK or EU to avoid penalties.

Speaking to the BBC, Nissan chief operating officer Ashwani Gupta said: “The Brexit deal is positive for Nissan. Being the largest auto maker in the UK, we are taking this opportunity to redefine auto-making in the UK.”

“It has created a competitive environment for Sunderland, not just inside the UK but outside as well. We’ve decided to localise the manufacture of the 62kWh battery in Sunderland so that all our products qualify [for tariff-free export to the EU].

“We are committed to Sunderland for the long term under the business conditions that have been agreed.”

It has yet to be confirmed whether the decision will create more jobs at the factory, where 6000 people are directly employed in the production of the Leaf, Qashqai and Juke.

Last week, Nissan UK managing director Andrew Humberstone told dealers nationwide that the Brexit deal “finally gives us some certainty and enables us to plan for the future success of our collective operations across the region”.

Nissan had said that it would be unable to commit to the Sunderland factory in the event of a no-deal Brexit, with the possibility of heavy tariffs making exports financially unviable.

Sunderland was made the central hub of Nissan’s European operations last year as part of the company’s plan to “leverage the alliance” it has with Renault and Mitsubishi.

As part of the strategy, it has been suggested Renault could move production of its Captur and Kadjar SUVs – which share their underpinnings with the Juke and Qashqai – to the Wearside site.

According to the Financial Times, Nissan could also bring new models to Sunderland. Citing “people familiar with the company’s planning,” the FT reports that Sunderland is currently running at just over half its potential capacity and names the new X-Trail and Ariya EV as models that could be produced locally.

Nissan previously scrapped plans to build the X-Trail in the UK in 2019, blaming a drop in demand for diesel and pre-Brexit uncertainty. The company has now said it’s “satisfied” with the terms of the deal, and plans to expand its UK output could reverse the decision on the X-Trail.

Business secretary Kwasi Kwarteng welcomed the move: “Nissan’s decision represents a genuine belief in Britain and a huge vote of confidence in our economy thanks to the vital certainty that our trade deal with the EU has given the auto sector.

“For the dedicated and highly-skilled workforce in Sunderland, it means the city will be home to Nissan’s latest models for years to come and positions the company to capitalise on the wealth of benefits that will flow from electric vehicle production as part of our green industrial revolution.”

News of Sunderland’s secured future comes as the Stellantis manufacturing group casts doubt on its ability to keep producing cars at the Vauxhall factory in Ellesmere Port, as a result of the UK’s 2030 ban on the sale of new ICE cars.

The CEO of the newly formed conglomeration, Carlos Tavares, said earlier this week: “If we’re told that in 2030 internal combustion engines can’t be sold in the UK, which we respect as a decision of the country, then we will not invest in combustion engines any more, and we will look to see if there is a business case to invest in other directions.”

A decision on the future of the Cheshire factory is expected to be made in the coming weeks. 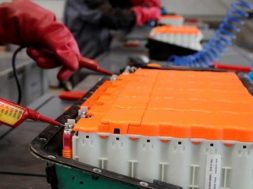