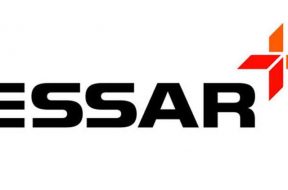 Europe & UK
Major step in supporting the sustainability of Essar Oil (UK) Limited Stanlow: Essar today announced that it has formed Vertex Hydrogen Limited, a transformative new joint venture, with Progressive Energy, to build the UK’s largest hydrogen hub at the Stanlow Manufacturing Complex. Led by Essar as the majority shareholder, Vertex Hydrogen has been formed to […]
Read more 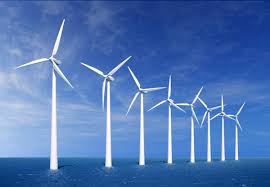 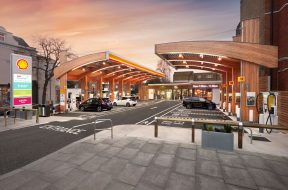 EV Charging
Shell converts filling station into its first UK EV charging hub. Shell has opened its first EV charging hub in the UK in Fulham, London, where petrol and diesel pumps at an existing fuel station have been replaced with ultra-rapid charge points. A global pilot, this is the first time the company has converted one […]
Read more 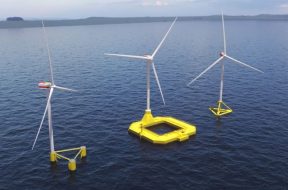 Europe & UK
EDF Renewables UK has created a joint venture with project developer DP Energy to generate up to 1 gigawatt (GW) of wind power from floating turbines in the Celtic Sea, it said on Wednesday. The floating offshore wind project, ‘Gwynt Glas’, will likely span English and Welsh waters south of Ireland. The partners have identified […]
Read more

Hydrogen Is Not A Fuel, It’s A Cult – EQ Mag Pro 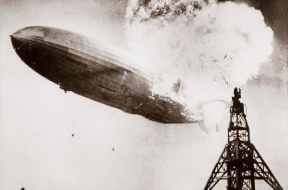 Hydrogen
The sales pitch for hydrogen is heating up, although not as much as the Hindenburg did in 1937. In the UK, there are even advertisements for the fuel on the London Underground, which is quite an odd thing to see next to posters about the latest iPhone and vitamin supplements. It’s not like the average […]
Read more 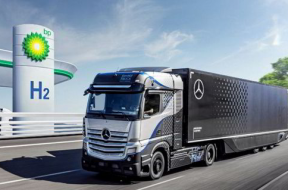 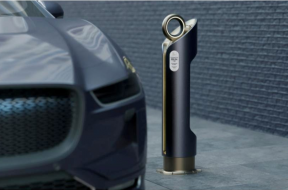 EV Charging
The U.K. Department for Transport (DfT) has wheeled out the winning design for an England-wide electric vehicle charging point. The designer said the charge point would not “negatively impact pedestrians and other road users.” However, one of the publicity photographs issued by the DfT shows the charger on a sidewalk. (In the U.K, sidewalks are […]
Read more 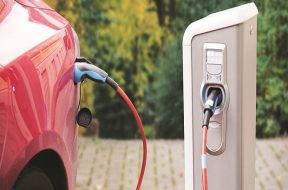 EV Charging
Hampshire, UK : A new study from Juniper Research has found that the global volume of EV charging sessions, where an EVs battery is charged using a charging point, will exceed 1.5 billion per annum in 2026, from just 200 million in 2021. This remarkable growth rate of more than 665% over the next five […]
Read more 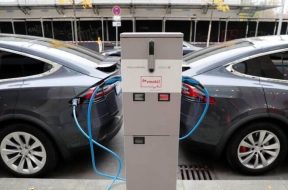 EV Charging
A UK company Gridserve Holdings Ltd that builds solar and battery farms to power its electric vehicle chargers already has a network of fast-charging hubs in Britain and now is planning to expand further. A UK company is in discussions with fuel forecourt operators in Europe, Asia and the U.S. to install vehicle-charging facilities that […]
Read more 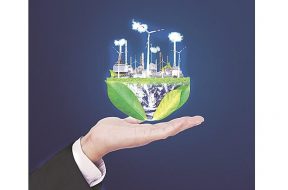 India
The state government claims to have succeeded in creating a culture of climate action in Maharashtra, which has borne expenses worth $2 billion due to climate-related disasters during the past year. Maharashtra has bagged the Inspiring Regional Leadership award for its climate action efforts at the Leadership Awards by the Under2 Coalition of the international […]
Read more