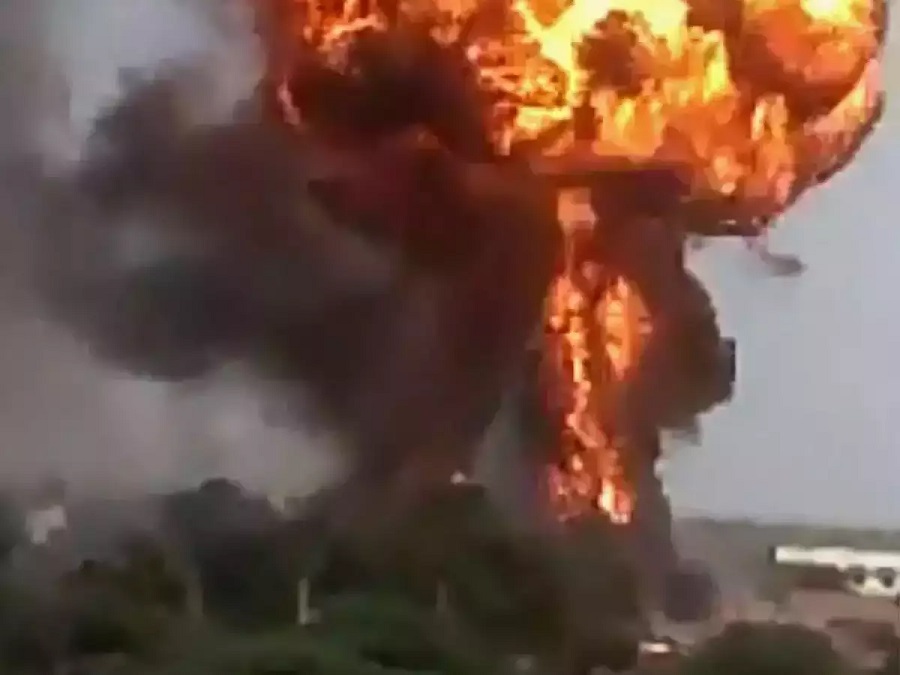 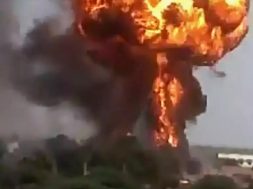 “The Management has also sought the services of A S Bakshi, Chairman (Retd), Central Electricity Authority (CEA), to investigate into the incident and give his findings,” NLC India said in a statement

New Delhi: NLC India on Friday said it has roped in former chairman of Central Electricity Authority A S Bakshi to investigate into the explosion incident that happened at its thermal plant in Neyveli on May 7. Two regular workmen and six contract workers sustained injuries in the boiler explosion at the sixth unit of the Thermal Power Station(TPS)-II. The company has formed a committee to probe into the incident.

“The Management has also sought the services of A S Bakshi, Chairman (Retd), Central Electricity Authority (CEA), to investigate into the incident and give his findings,” NLC India said in a statement.

The TPS-II is a 1,470 MW facility and has seven 210 MW units currently generating 450 MW power. The statement said that Unit V will be brought back into service on Friday itself.

“While Unit IV which was under annual scheduled maintenance will be lighted up today and synchronized within two days,” it said. Unit VII is expected to be back in service within a week’s time.

All the safety measures are being ensured before resuming the power generation from these units.

The injured workers are under special care and treatment at Kaveri Hospital, Tiruchirapalli, the company said. A team of doctors and officials from NLC India are closely coordinating and monitoring their treatment.

NLC India Chairman and Managing Director Rakesh Kumar along with the company’s functional Directors R Vikraman and Shaji John interacted with the family members of the injured workmen and with the attending doctors at the hospital, through video conference from Neyveli, the company said.

He reassured them that the best possible treatment would be extended to the injured workmen and that their families would be fully taken care of.