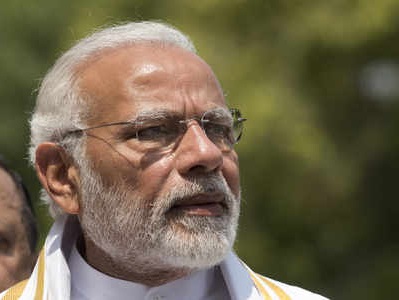 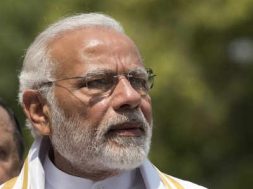 CHENNAI: Tamil Nadu chief minister Edappadi K Palaniswami has urged Prime Minister Narendra Modi to keep the new Electricity (Amendment) Bill in abeyance till the proposed changes are thoroughly discussed with state governments. In a letter, he said the Bill goes against the rights of states and was detrimental to public interest.

The Centre has introduced the Bill, the fourth draft since 2014, to help private players enter generation, distribution and transmission of electricity, which, by and large, remains state-owned discoms’ monopoly as of now.

The Bill seeks to make discoms levy power charges from all types of consumers. The government will have to directly transfer the subsidy component to the beneficiaries’ bank accounts. The electricity regulatory commission will have to fix tariffs without accounting for subsidies. In simpler terms, crosssubsidising some sectors – agriculture, huts and domestic connections – by levying higher tariffs on other sectors – commercial and industrial connections – will stop.

In an election year, Palaniswami’s concern is that the bill would antagonise a large section of consumers as it would put spanner in the works of free power distribution to agriculture sector and hutments. The state has not been able to even meter agriculture power consumption. If unlimited use of power by agriculture sector ends, it could become a major political issue for the government. The state has also been providing 100 units of free power to all domestic consumers.

However, the concerns raised by Palaniswami in the letter is that there would be serious difficulties in implementing direct benefit transfer in the electricity sector. It would work against the interest of farmers and domestic consumers, he claimed.

“It has been the consistent policy of my government that our farmers should receive free power and it should be left with the state government to decide the mode of payment of such subsidy,” said the chief minister.

One of the key amendments in the Bill is creation of Electricity Contract Enforcement Authority, aimed at enforcing contractual obligations by all stakeholders across the country. It will have the powers of a civil court. Problems that arose in the power sector in Andhra Pradesh after the change of government is what prompted the Centre to envisage formation of a new authority. The authority will have the sole jurisdiction to adjudicate on obligations under contracts regarding sale, purchase and transmission of electricity. The Bill also seeks to put an end to delayed payment by discoms to power generation firms.