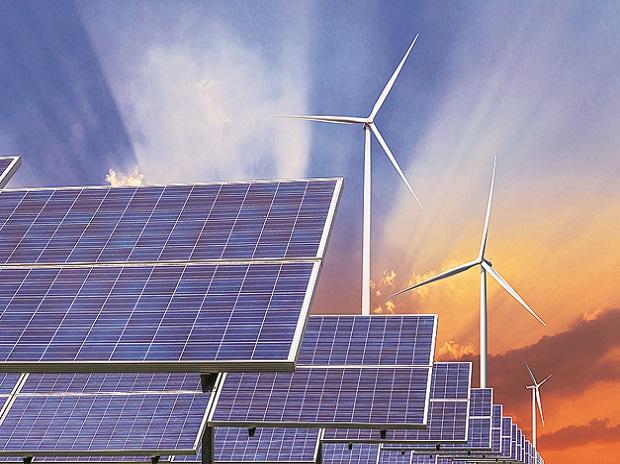 Even as promoters of Sterling & Wilson Solar have asked for a new debt repayment schedule, the company does not expect a delay in the same to impact its working capital requirements, according to top executives. The solar EPC (engineering, procurement and construction) solutions provider has Shapoorji Pallonji group and Khurshed Daruvala as promoters.

On Thursday, the company informed the stock exchanges that its promoters, through a letter, have requested the board of directors to consider a revised repayment schedule for its Rs 2,341 crore of dues payable to the company as on September 30, 2019.

“The new repayment schedule is being worked out along with the promoters. With the working capital requirement being very low, there will be no impact,” said Bahadur Dastoor, chief financial officer of Sterling and Wilson Solar.

In its letter, the promoters added that they would endeavour to reduce the outstanding loan by Rs 1,000 crore from the level as of the date of listing, by December 31, 2019.

According to the company’s presentation, Sterling & Wislon’s borrowings stood at Rs 2,227.8 crore as of FY19. “Borrowings at end of FY19 increased substantially on account of restructuring due to the demerger, whereby the company increased debt and extended loans and advances to the group entity,” the company said in its presentation.

The presentation also indicated that the company’s debtor days were higher for the September 2019 quarter. However, Dastoor clarified: “Being a project company with revenues not being linear on a quarter-on-quarter basis, it would not be prudent to look at debtor or creditor days at every quarter end. The correct view would be to look at the working capital values, which are similar to March.”

In the letter to the company, the promoters added: “Due to the significant and rapid deterioration in the credit markets creating a significant liquidity crisis.” They added, “…All of which was unforeseeable and coupled with the lesser than expected realisation from the initial public offering.”