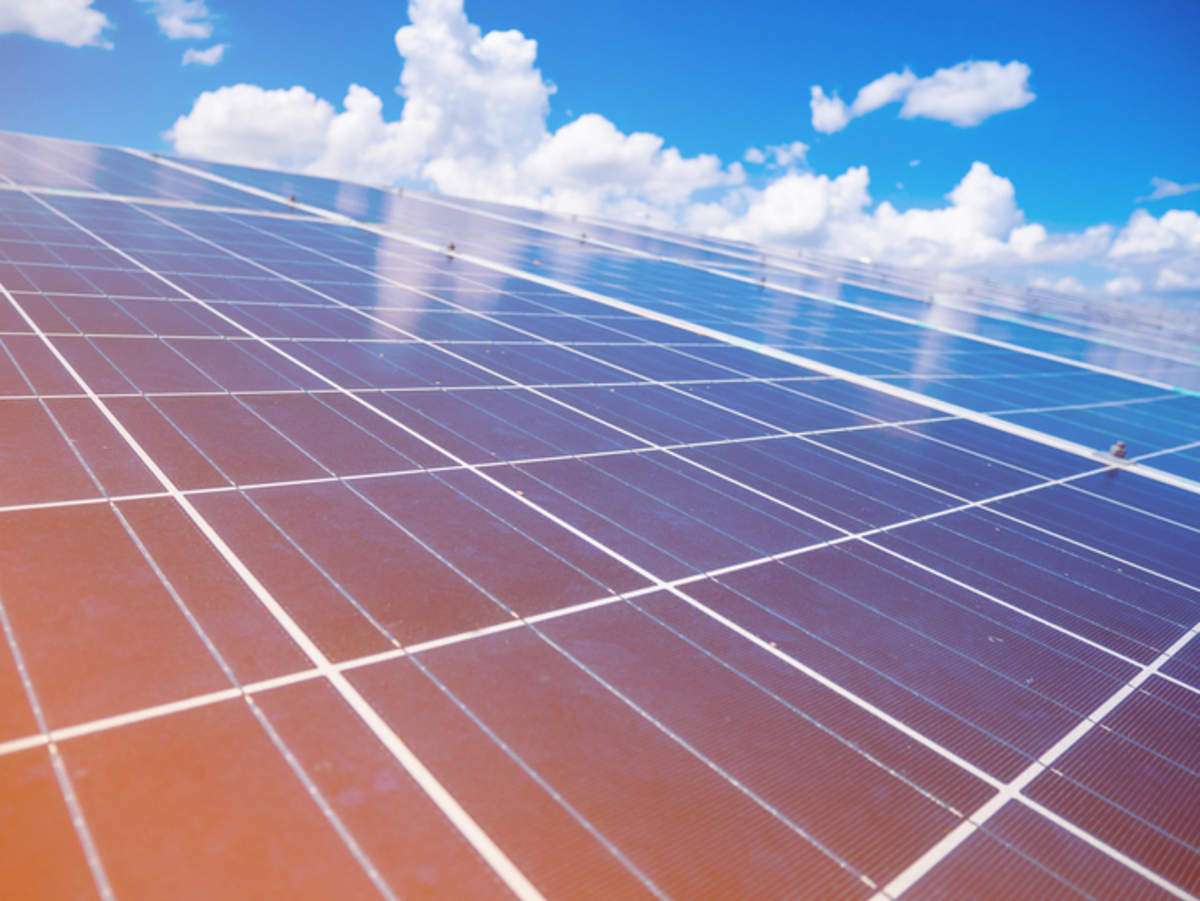 Norway to Spend $1.2 Bln on Renewable Projects in Developing Nations 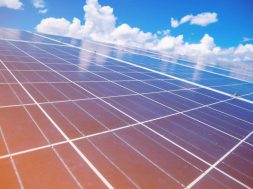 Norway to Spend $1.2 Bln on Renewable Projects in Developing Nations

The climate fund, administered by the Norwegian Investment Fund for developing countries, Norfund, will from next year support projects to reduce dependence on fossil-fuels, especially coal

OSLO : Norway will allocate 10 billion crowns ($1.16 billion) over five years towards renewable energy investments in developing countries to cut greenhouse gas emissions, the government said on Wednesday, and urged private investors to work with it.

The climate fund, administered by the Norwegian Investment Fund for developing countries, Norfund, will from next year support projects to reduce dependence on fossil-fuels, especially coal.

Eventually, it could mobilise around 100 billion crowns in investments via partnerships with private capital and is an essential part of Norway’s contribution to achieving the United Nations’ climate change agreement and sustainable development goals, the government said.

“To succeed in reducing greenhouse gas emissions, particularly in Asia, we need to mobilise more commercial capital,” Prime Minister Erna Solberg said in a statement. “I urge investors to work with the climate investment fund when it is up and running.”

The support will be in addition to the 6.3 billion crowns Norway spends per year in climate financing as part of its development aid budget, a foreign ministry spokesperson said.

Industrialised nations, such as Norway whose great wealth stems from selling oil and gas, are responsible for most of the excess greenhouse gases accumulated in the atmosphere, while many less developed nations bear the brunt of climate change.

Facing criticism from the developing world that the drive to tackle climate change denies it the progress wealthier nations enjoy, rich countries pledged more than a decade ago to channel $100 billion a year in funding from 2020 onwards to help poorer nations to cope with the challenge of adapting.

The United Nations climate summit in November in Britain will attempt to persuade countries to cut greenhouse gas emissions faster.

The success of the talks, which are likely to be difficult, will depend on a breakthrough in financial contributions from rich countries, U.N. Secretary General Antonio Guterres said in June.