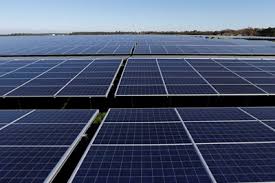 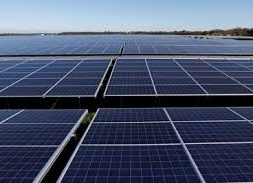 The combined company would have 450 employees and own 3.3 gigawatts of in operation and under construction power plant capacity in 14 countries, and annual production of 4.1 terawatthours (TWh), Scatec Solar said in a statement.

The deal would also help Scatec Solar expand in growth markets for renewable energies such as sub-Saharan Africa and southeast Asia, Carlsen said.

The firm it planned to further branch out into wind and electricity storage.

While many traditional utilities have announced deals to expand into green power assets to cut greenhouse gas emissions, the latest acquisition is one of only a few M&A deals between renewables firms.

“We strongly support the transition from harmful coal towards clean solar and wind energy globally,” Eric Pedersen, head of responsible investments at Nordea Asset Management, said of the deal on Friday.

Scatec Solar is buying 100% of the shares in SN Power, owned by Norfund, an investment fund for developing countries owned by the Norwegian state, for a total equity value of about $1.17 billion.

“Today, we are witnessing an excellent example of how smart, green and sustainable investments in developing countries can be profitable and thus help with both solving the climate crisis and reducing poverty,” Norwegian minister for international development Dag-Inge Ulstein said in a statement.

The government would reinvest the capital into new projects, he added.

0
previous Tesla Customer Sues Over Solar-Panel Deal Being Reported as Loan
next Oaktree-Backed Array Jumps in Debut After $1.05 Billion IPO