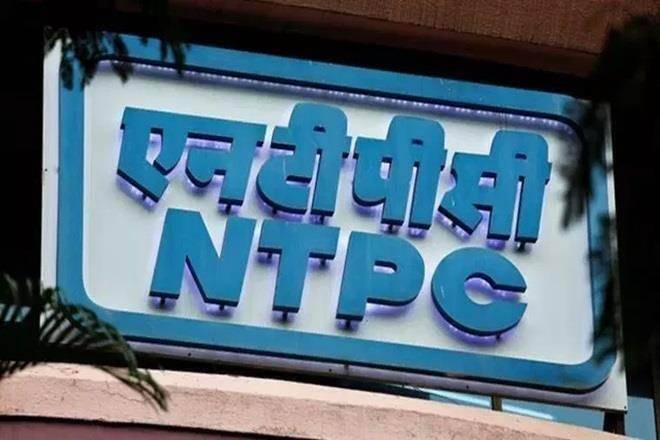 NTPC has become India’s first energy company to declare its energy compact goals as part of the UN High-level Dialogue on Energy (HLDE). NTPC looks to install 60 GW of renewable energy capacity by 2032.

The country’s largest power producer is also aiming a 10 per cent reduction in net energy intensity by 2032.

Participating in the virtual BloombergNEF (BNEF) Summit, NTPC Chairman and Managing Director Gurdeep Singh said, “We should not focus on one way of raising funds. We want to soon go to public for raising funds.”

Singh was talking about raising funds for NTPC’s ambitious RE target and stressed that the company would add 7-8 GW RE every year, which would not be an uphill task for it. He exuded confidence that NTPC would rather be exceeding its target of 60GW of RE by 2032.

He also suggested that blended finance could be used for financing the capacity addition while speaking about creating assets and roping in other investors for meeting green energy targets.

Last year in October, state-owned NTPC incorporated a wholly-owned subsidiary for its renewable energy business in the name of NTPC Renewable Energy Ltd.