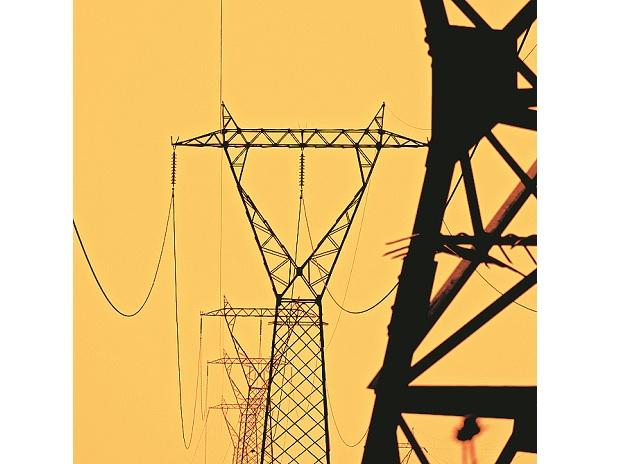 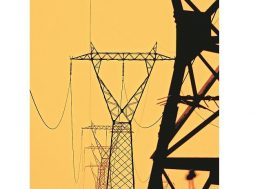 In 2018-19, the PSU major signalled intentions of abandoning coal-based projects amounting to 9.3 Gw in Andhra Pradesh, West Bengal and Odisha

Between 2012-13 and 2015-16, the country had added as much as 20 Gw of coal-fired power each year. The growth has subsided over the past three years, with last fiscal adding a net capacity of only 1.2 Gw.

According to a study by US-based research organisation, Institute for Energy Economics & Financial Analysis (IEEFA), NTPC too has jumped on the bandwagon of tepid additions in coal-based power. In 2018-19, NTPC signalled intentions of abandoning coal-based projects amounting to 9.3 Gw in Andhra Pradesh (Pudimadaka & Simadhri), West Bengal (Katwa) and Odisha (Gajamara). As per IEEFA’s calculations, NTPC could manage just 1,160 Mw capacity addition, less than a quarter of its envisaged target of 4,740 Mw for 2018-19. NTPC’s subdued growth betrays its robust balance sheet and operational prowess to risk building new thermal power capacities.

In the last two months of FY19, NTPC put on stream three new generation facilities- Unit 3 (250 Mw) of Nabinagar in Bihar, Unit 3 (250 Mw) of Bongaigaon (Assam) and a supercritical unit (660 Mw) at Solarpur (Maharashtra). Alongside organic growth, NTPC marched on the inorganic route, acquiring the Barauni Thermal Power Station (720 MW) from Bihar State Power Generation Company in December 2018. The power station has two operational units of 110 MW each and two units of 250 MW under construction.

NTPC’s growth, though, was punctuated by the retirement of its 705 Mw Badarapur plant in Delhi during October 2018 and this meant addition of only 455 Mw of net coal-based power capacity added during FY19.

For India as a whole, the retirement of 2.1 GW of thermal power plants during the year (1.9 GW of coal and 0.2 GW of gas capacity) is a clear sign of things to come, the report noted.

n line with India’s National Electricity Plan 2018, 49 Gw of end of life coal-fired plants are proposed to be retired through FY2026-27 to curb emissions from older, polluting units. India’s thermal power sector is in the throes of a crisis, burdened with an enormous $60 billion in stranded assets.