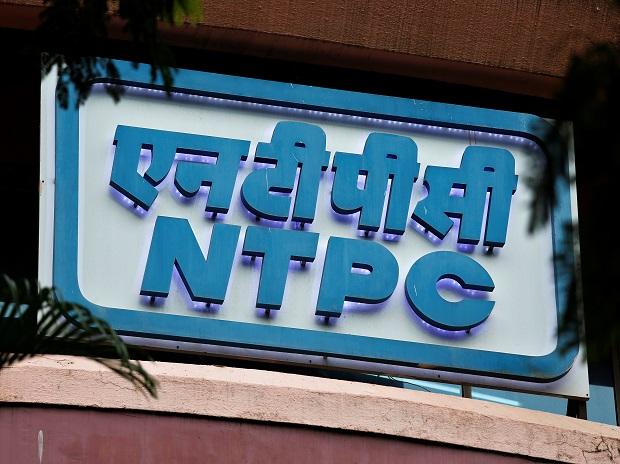 NTPC to invest Rs 10,300 cr in greenfield thermal and solar plants in UP

NTPC to invest Rs 10,300 cr in greenfield thermal and solar plants in UP

These include 1,600 Mw thermal unit in Sonebhadra district worth Rs 9,000 cr, two solar plants of 225 Mw and 25 Mw capacity at Kanpur and Auraiya districts respectively worth a combined Rs 1,300 cr

These plants include a proposed 1,600 megawatt (Mw) (2×800) thermal power project at Shaktinagar (Singrauli) in Sonebhadra district of UP. This project is estimated to entail investment of Rs 9,000 crore, NTPC Regional Executive Director (North) Kamlesh Kumar Singh has said.

“The proposal of the new power plant has been approved and we have signed a power purchase agreement (PPA) with the UP Power Corporation Limited (UPPCL),” he informed adding the plant would also give power to Uttarakhand.

Besides, NTPC is setting up 2 solar power plants of 225 Mw and 25 Mw capacity at Bilhaur (Kanpur) and Auraiya district respectively, he said adding the projects would involve investment of Rs 1,300 crore.

“The tender process for these solar plants has been done and it would take another 18 months to complete the projects,” Singh told Business Standard. The average power tariff of these NTPC solar projects is expected to range between Rs 3.11 and Rs 3.22 per unit.

Meanwhile, a 200 kilowatt (Kw) solid waste power plant is coming up at Varanasi, the parliamentary constituency of Prime Minister Narendra Modi, which is expected to be commissioned soon.

Singh informed NTPC had last month restarted the 500 Mw unit at its Unchahar, Rae Bareli thermal power plant. The unit was closed following the blast incident on November 1, 2017, in which 45 workers and some engineers were killed.

The blast at the boiler furnace of the 500 Mw unit occurred owing to the malfunctioning in the process of burning of coal and evacuation of ash. Later, probe committees were constituted to fix the responsibility and suggest measures to pre-empt such incidents.

The Corporation spent nearly Rs 147 crore to repair the unit, Singh said. The mishap had led to the NTPC redrawing safety benchmarks for other plants as well. The Unchahar plant has total capacity of 1,550 Mw, including 5 units of 210 Mw (totalling 1,050 Mw) and a 500 Mw unit. The repair work at the 500 Mw unit had started in July 2018 and it was re-commissioned on December 14 last year.

Unchahar plant exports nearly 616 Mw power to UP, while the rest is wheeled to other northern region states. The plant has an additional 10 Mw solar power plant.

Meanwhile, NTPC has power outstanding of Rs 3,300 crore on UPPCL. “Our monthly billing to the UP power utility is about Rs 600 crore, while the payments average only Rs 400 crore per month, which is leading to accumulation of arrears,” Singh added.

tags: NTPC to invest Rs 10300 cr in greenfield thermal and solar plants in UP
48
previous Council to promote export of solar equipment to be formed
next 'Form renewable energy export body'