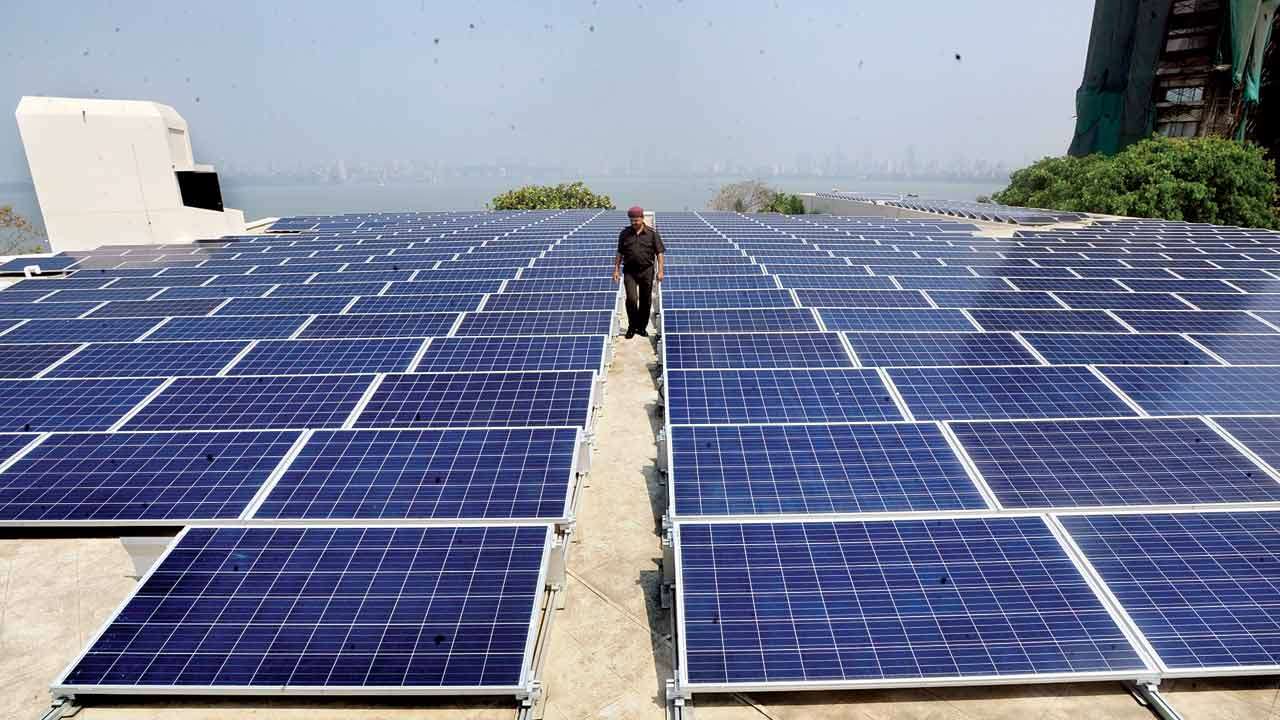 Council to promote export of solar equipment to be formed 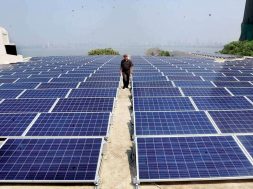 Council to promote export of solar equipment to be formed

A body to promote export of solar power equipments will soon be formed, reports a source from the industry. India has tremendous potential to tap solar energy. Creation of mini grids and captive use of solar power will ensure that by the year 2050. As per the report,100 per cent of India’s energy demands can be met through renewable energy of which solar energy will have a lion’s share.

Talking to media in the city, on Tuesday, Pranav Mehta, chairman of Global Solar Council (GSC), said that a proposal to create Renewable Energy Export Promotion Council – on the lines of Gems and Jewellery Export Promotion Council — has been sent to the commerce ministry. Mehta, who was recently elected as the chairman of GSC, a global body for promotion of solar energy, said that captive use of solar power and creation of large numbers of mini grids will be cost-competitive as compared to the use of thermal power.

He said that India is the fifth largest producer of solar power and has the capacity to generate 28 Giga Watt (GW) of power, whereas China leads the tally with 165 GW of installed capacity. “It is not possible to beat China, they are doing tremendous work. We have a lot to learn from them,” said Mehta.

In India, there are deterrents like low spending on Research and Development (R&D), lack of testing infrastructure and inadequate capacity building, which is slowing down the growth of solar power. He said that the gross metering in case of roof-top solar plants was a prime reason for failure to promote the scheme. “Instead of benefitting the consumer, the company that sets up the plant is benefitting from the grid companies,” he added.

Sunil Parekh, chief of Corporate Affairs and Strategic Advisor to Zydus Cadilla Group said that solar power can be transformational for a country like India as it is clean, and can provide power in remote areas as well as create job opportunities in remote areas too.

tags: Council to promote export of solar equipment to be formed
27
previous Shri R.K. Singh, Minister for Power Released a Book on Smart Grid
next NTPC to invest Rs 10,300 cr in greenfield thermal and solar plants in UP