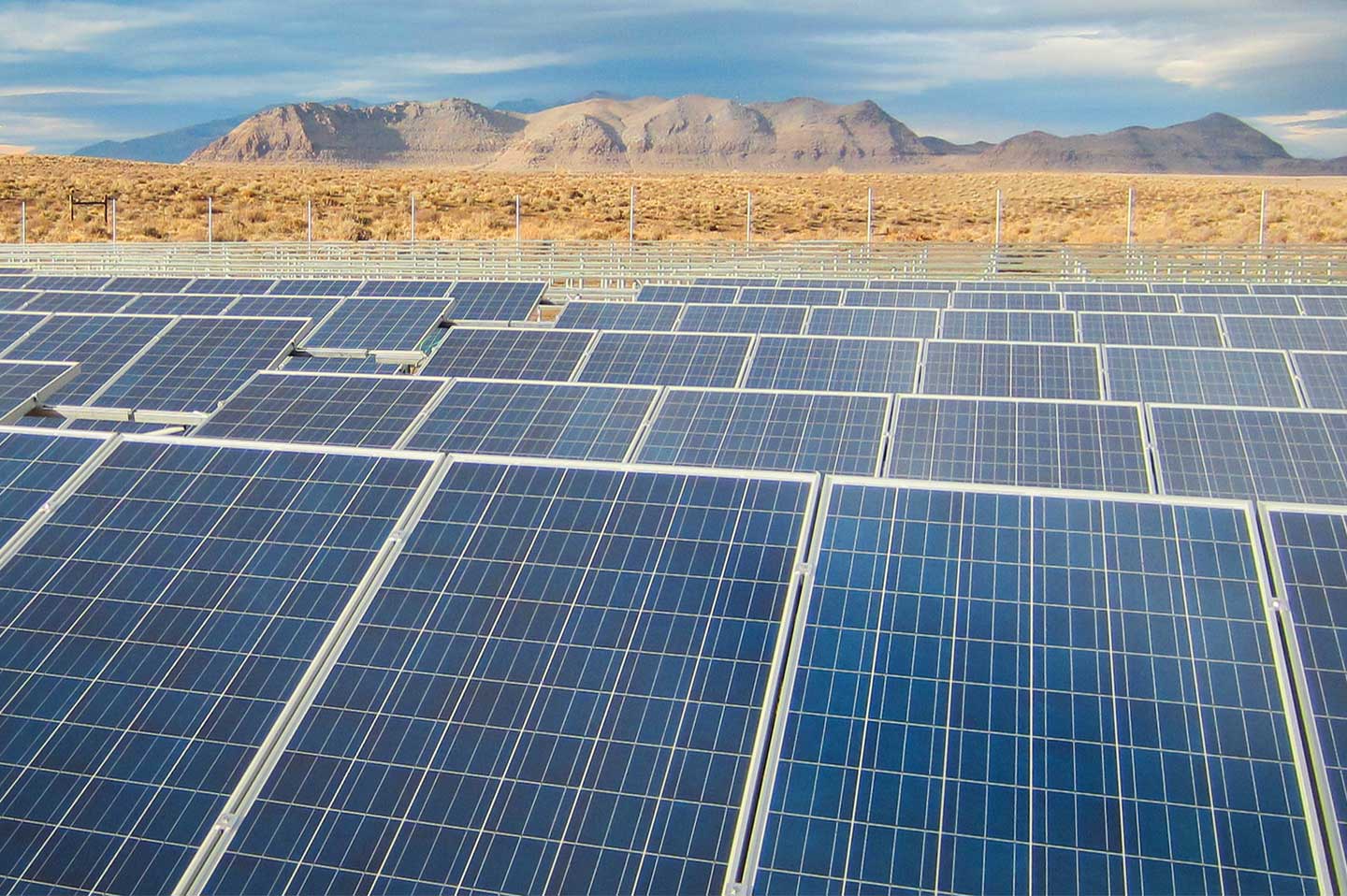 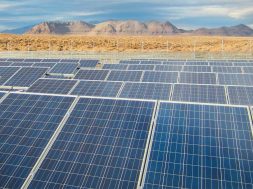 “In December, a proposal for Renewable Energy Export Promotion Council of India was submitted to the Union commerce ministry. There is vast untapped potential to export solar equipment and services from India. Not only solar, this is also true also for other renewable energy segments such as wind, small hydro and waste to energy,” said Pranav Mehta, the founding chairman of NSEFI.

“While imports of solar equipment are still considerable, the domestic industry has already started exporting solar panels and services to Africa, UAE and parts of the US. The exports, however, are at a very smaller scale,” he added.

The industry body is now waiting for the commerce ministry’s go-ahead for the council. “We expect the government’s approval to come in the next few months,” Mehta said.