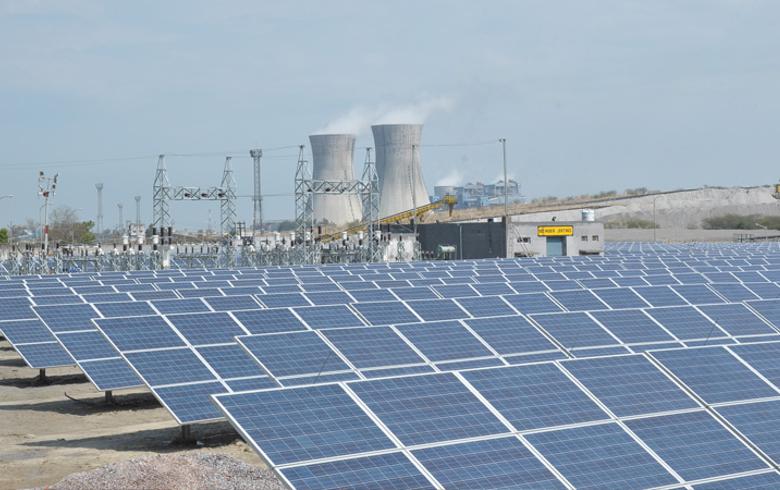 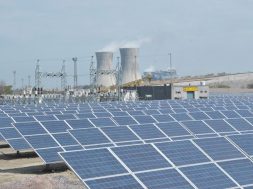 The green energy unit of Indian state-run energy company NTPC Ltd (BOM:532555), has launched a tender for the deployment of 500 MW/3,000 MWh of battery storage capacity across India.

NTPC Renewable Energy Ltd (NREL) is seeking bids from developers for interstate transmission system (ISTS)-connected battery energy storage (BESS) facilities, according to an Invitation for Bids document. The projects will be developed on a build-own-operate (BOO) basis at any location in the country.

Bids will be accepted by March 11, 2022, and will be opened on the same day. The process will be followed by an e-reverse auction.

The installed capacity will store electricity generated by renewable power plants owned by NREL. By using it on an on-demand basis, the company will be able to meet its renewable power supply requirements for round-the-clock (RTC) capacity during peak and off-peak demand periods.

While operational facilities will not be allowed to take part in the competition, proposals for under-construction or yet-to-be-commissioned projects will be considered if they are not competing in other tenders.

NREL will sign a 25-year energy storage service agreement on an annual fixed-charge basis with the selected developers.

0
0   0
previous NTPC invites bids to set up 3GW energy storage facility in India - EQ Mag Pro
next Is This The Solution To The Green Energy Storage Problem? - EQ Mag Pro