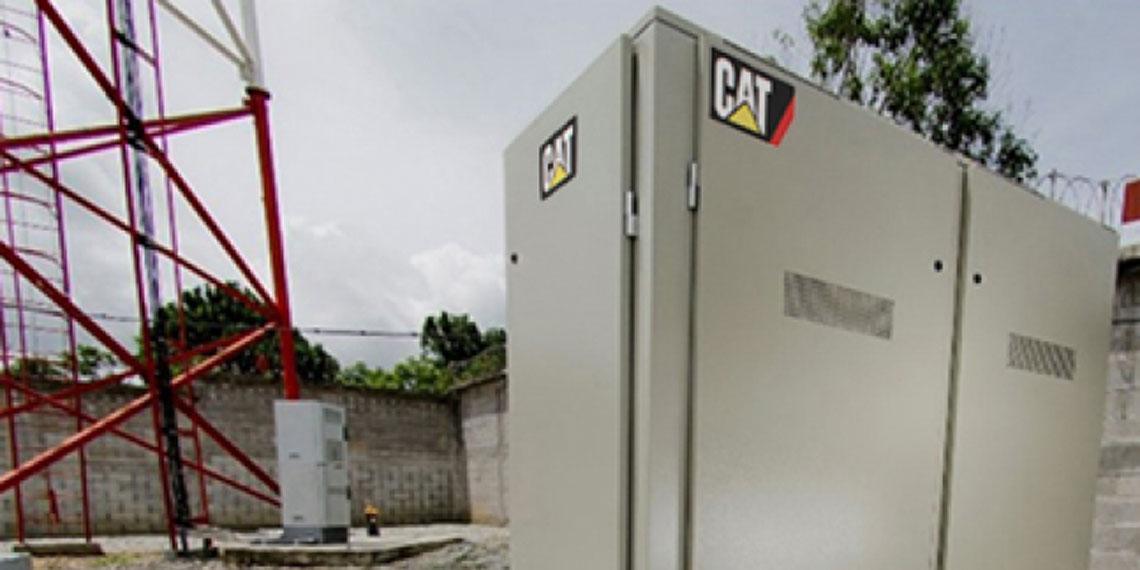 The New York Power Authority (NYPA) announced today the signing of an agreement with Zinc8 Energy Solutions Inc. and the University at Buffalo (UB) for the planned deployment of the company’s patented Zinc-air Energy Storage System (ZESS), marking a first demonstration of a long-duration use in New York State and a development that could support further integration of renewable power sources into the electric grid.

“NYPA continues to place a priority on fighting climate change and promoting a clean energy economy, and this first-of-its-kind long-duration solution has the potential to be deployed into a range of scalable applications,” said Gil C. Quiniones, NYPA president and CEO. “The collaboration with Zinc8 and the University at Buffalo bodes well for a successful demonstration project that addresses the need for reliability of renewable energy resources and will help New York State help achieve its targets for energy storage.”

Selection of the site will allow for the demonstration of a 100kW/1MWh Zinc-Air Battery Energy Storage System in Buffalo to facilitate the wider use of renewable resources. Zinc8 won a contract to accelerate the new technology in the Innovation Challenge, a partnership between NYPA and the Urban Future Lab at New York University’s Tandon School of Engineering. The deployment will provide peak shaving capability by leveling out peaks in electricity consumption, increase campus resiliency and assist in educating campus utility staff with new energy storage technology. The project will also validate the performance reliability of the system and help determine the O&M and estimated life cycle costs.

Tonga Pham, UB Associate Vice President of Facilities, said “UB is very excited to pilot this innovative energy storage system and is grateful for our partnership with NYPA and Zinc8. Although the project will mainly be used for peak shaving research, we are also interested in exploring alternative uses, such as emergency back-up for our campus buildings, gaining insight into the life cycle cost for alternative energy sources, and introducing our staff to the latest technology. Initiatives such as this will greatly help UB in our quest to achieve climate neutrality by 2030.”

The project will move New York State further toward a carbon-free electric grid supported by renewable energy resources. The new technology storage system will help to achieve the State’s aggressive energy storage goal of 3GW by 2030 and support a nation-leading commitment of 100 percent electricity from zero carbon emission sources by 2040.

Zinc8’s ZESS will advance a holistic approach to what a low carbon sustainable energy system can achieve. It will be located less than a few hundred feet from the award-winning UB Solar Strand, a project that NYPA and UB completed nearly a decade ago, and the newly relocated GRoW Clean Energy Center (a key part of UB’s climate action education and outreach efforts). In addition, the energy storage system will also be connected to the Baker Chilled Water Plant, which provides a cooling capacity of 168 million BTUs per hour, equivalent to 21,000 typical window air conditioning units. This facility provides service to most areas of the university’s North Campus, which consists of over 120 buildings including state-of-the-art academic and research spaces, the Student Union, athletic venues and administrative offices.

Under the agreement with Zinc8, NYPA will contribute to the installation costs of the energy storage system at UB and share in the data generated during the demonstration period.

“We are very pleased to have the University at Buffalo join in our collaboration with the New York Power Authority to install our 100kW/1MWh Zinc-air Energy Storage System. This is a major milestone for Zinc8 on its path to our full commercialization target in early 2023,” said Zinc8 Energy Solutions President and CEO Ron MacDonald.

NYPA is the largest state public power organization in the United States, operating 16 generating facilities and more than 1,400 circuit-miles of transmission lines. More than 80 percent of the electricity NYPA produces is clean renewable hydropower. NYPA uses no tax money or state credit. It finances its operations through the sale of bonds and revenues earned in large part through sales of electricity.