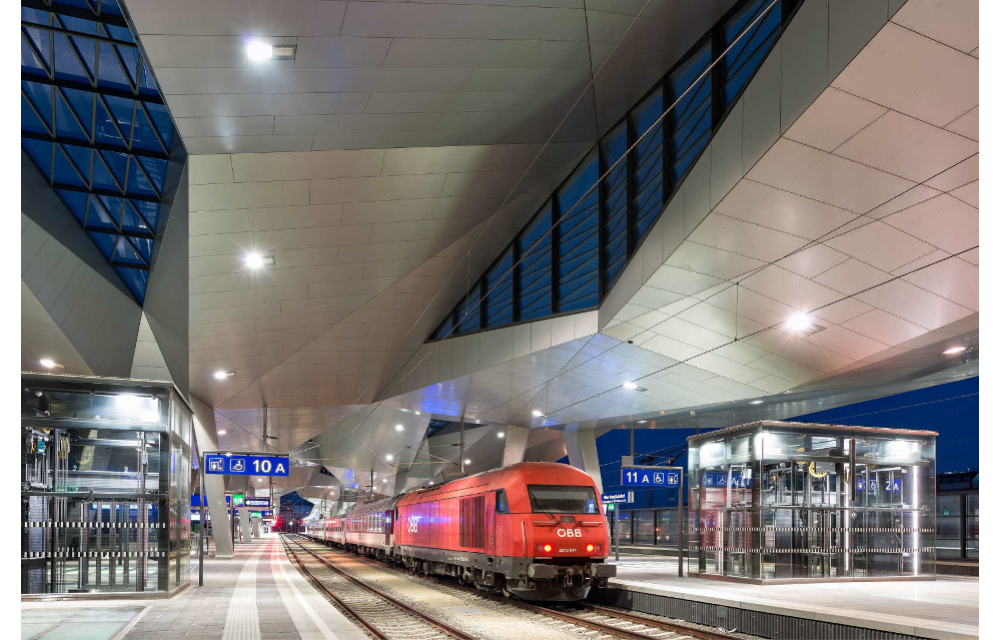 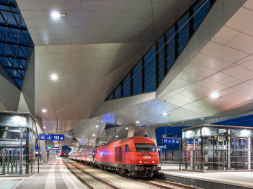 ÖBB or the Austrian Federal Railways has announced plans to invest around €1 billion in renewable energy by 2030 to expand its portfolio of hydropower, wind energy and solar power to generate an additional 280 GWh of clean energy for its operations.

It would be an increase over some 750 GWh it already produces in 9 hydroelectric plants it owns. In the space of solar energy, the company currently operates 45 facilities and is already planning more than 30 systems for 2022. Between 2020 and 2021, its annual solar energy production tripled to around 10,000 MWh, as it brought online 20 new PV systems during the period.

ÖBB said it is also in the process of implementing pilot projects to test solar PV technology for transport infrastructure including PV integrated platform roofs or ‘heated’ solar modules for regions with heavy snowfall.

The company said these goals are aligned with the national target to achieve 100% electricity from renewable energy by 2030. Under its Climate Protection Strategy 2030, ÖBB wants to go climate neutral by between 2040 and 2050 with renewable energy playing a central role. It claims that over 990% of its train journey have electric traction and since 2018 it has been using electricity generated from 100% renewable energies.

“Austria must become independent of fossil fuels in the long term. As the current, shocking events in Ukraine show, not only for ecological but also for economic reasons. The only conceivable solution for us as ÖBB is to rely on domestic hydropower and renewable energies,” said ÖBB CEO Andreas Matthä.