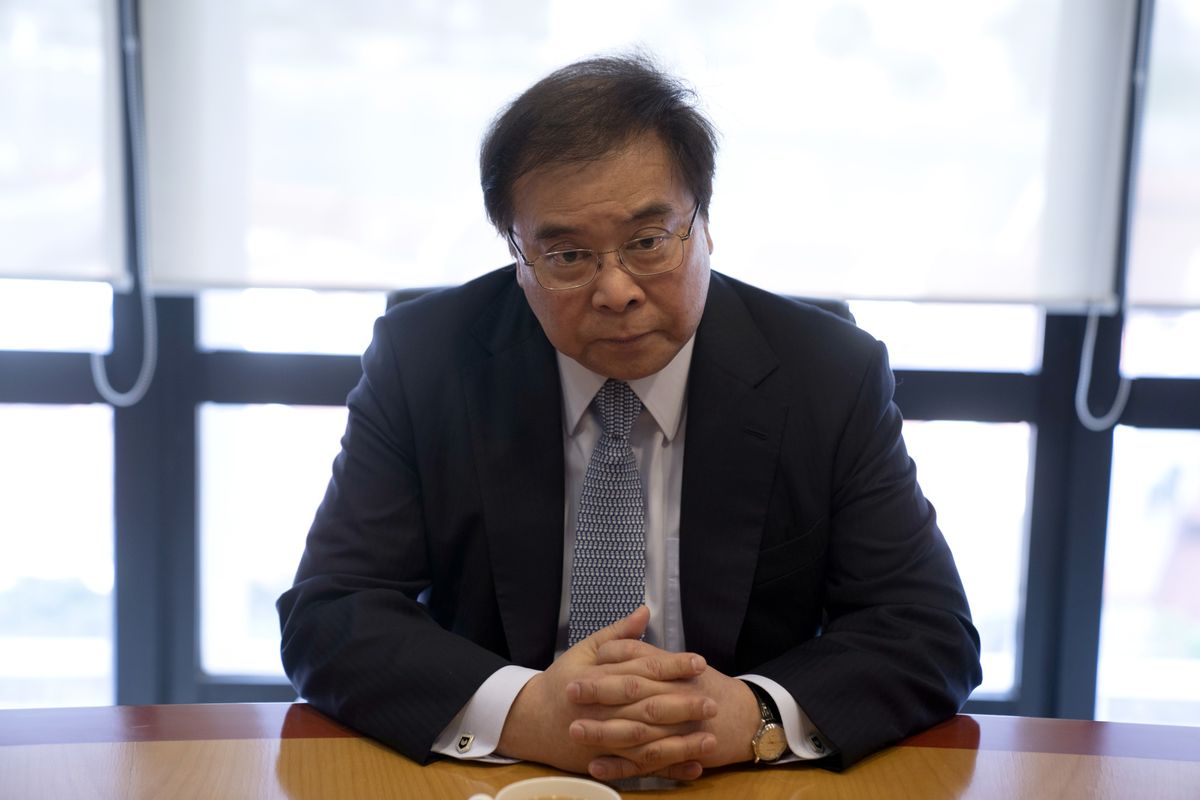 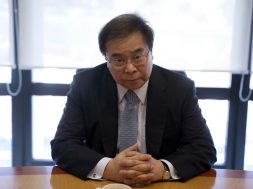 “We won’t do any new coal-fired power generation plants in any countries, except for the power projects that we are already in, or we have committed to,” Chief Executive Officer Samuel Tsien said in an interview at its Singapore headquarters Monday. “We hope that by doing this, we are encouraging the governments to do facilitating, arrangements for the countries to move from coal to renewable.”

At least 100 major lenders have put restrictions in the past five years on mines that produce coal and power plants that burn it, according to a February report from the Institute for Energy Economics & Financial Analysis. Their decisions reflect the rising recognition of coal’s role in climate change, and the potential for the fuel and facilities that rely on it to become obsolete before investment in them are paid off. OCBC can’t backtrack from its earlier commitment to two projects in Vietnam, said Tsien, who declined to identify the developments. OCBC was among lenders for the 1.2 gigawatt Nghi Son 2 power station in Vietnam, the Straits Times reported in April last year. The lender also co-funds the Van Phong 1 project, according to Market Forces, a climate advocacy group.

The bank, which decided on the financing strategy this quarter, hasn’t engaged in discussions on coal-fired power plants over the last two years, according to Tsien. Meanwhile, OCBC is stepping up efforts to finance renewable energy projects, an area the bank sees as a profitable business, Tsien said. It’s currently funding more than 20 solar farms in Malaysia, as well as wind projects in Australia and Taiwan.

Falling costs for renewable energy mean that building new solar plants may become cheaper than continuing to operate existing coal projects by 2027 in Vietnam, 2028 in Indonesia and 2029 in the Philippines, according to an October study by Carbon Tracker, a London-based non-profit think tank funded by several groups and charities, including Bloomberg Philanthropies. Renewable generation capacity will rise to about 100 gigawatts in Southeast Asia in 20 years from 8 gigawatts currently, consultancy Wood Mackenzie Ltd said in October.

OCBC understands its financing policies can be “a counterweight against which we can encourage the countries to go for renewable energies,” Tsien said.