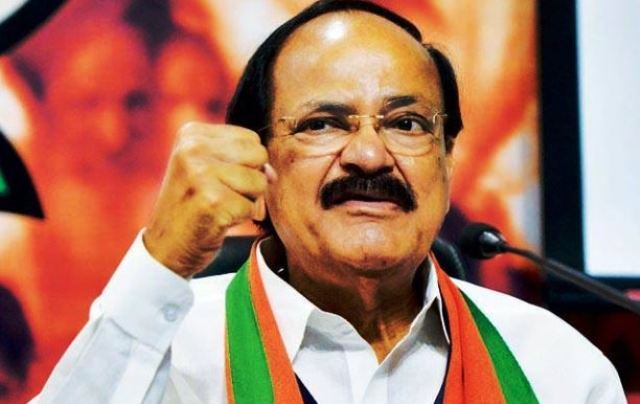 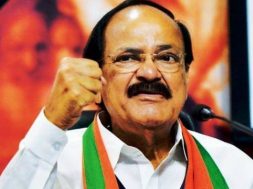 Observing that massive migration from rural to urban areas has become a reality, the Vice President said that education, entertainment, enhanced medical facilities and employment were the main drivers of such migration. He asked for collaborative efforts of governments at the state and centre to reduce the divide by providing urban amenities in rural areas.

Opening that economic growth must take environmental protection into consideration, Shri Naidu observed that dependency on fossil fuel must be reduced and new forms of energy sources such as solar must be explored.

He called upon all the representatives of provinces and cities of various countries presented to adopt multi-dimensional and innovative approaches to ensure low emissions oriented development. He urged them to promote public transport in cities to reduce congestion and air pollution.

He stressed upon the need to promote resource efficiency to achieve climate resilient urban development. Moving away from traditional metrics of measuring development, Shri Naidu called for new urban infrastructure that was low-carbon, green and climate resilient. He also called for measures to ensure that urban solid waste is converted wealth by learning from the best practices followed globally.

Saying that one must draw inspiration from our cultural roots, especially the civilizational values he urged to protect natural resources, by adopting green solutions, providing good governance and building urban resilience was the way forward.

Pointing that more than 60% of the world’s population resides in Asia and the region was most affected by natural disasters, the Vice President said that governments in Asia must build climate resilient habitats. He further said that Asian cities must emphasize biodiversity and healthy, functioning ecosystems. With pollution reaching hazardous levels in cities, utmost priority needs to be accorded to promote clean and green technologies, he added.

The 4th Resilient Cities Asia-Pacific (RCAP) Congress 2019 organized by the International Council for Local Environmental Initiatives (ICLEI) in association with South Delhi Municipal Corporation witnessed the presence of more than 200 delegates from around 30 countries.

0
0   0
previous OCBC Says Coal Plants It's Financing in Vietnam Will Be Its Last
next Amid of strict sanctions, N. Korea gets in business with cheap solar panel