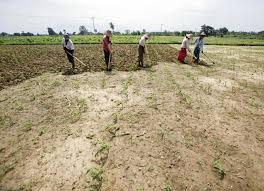 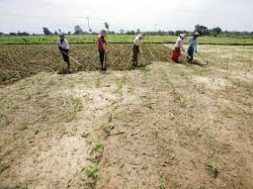 A total of 450,000 people in rural Myanmar can expect to receive access to electricity following an agreement between the government and World Bank. The two parties have agreed to channel US$3.5 million in funds towards generating solar energy in off-grid areas of the country. “Getting electricity with solar technology in off-grid areas is important for improving the livelihoods and living standards of the rural people,” said Mariam Sherman, World Bank Country Director for Myanmar, Cambodia and Lao PDR.

Currently, over half of Myanmar’s population does not have access to the national grid and over two thirds of households in rural areas where most of the population
resides have to depend on candles, kerosene, batteries and diesel generators for power.

The funds will flow from companies to retailers to consumers and will help manufacturing, distribution and sales of quality rural products, the World Bank said. –
Translated