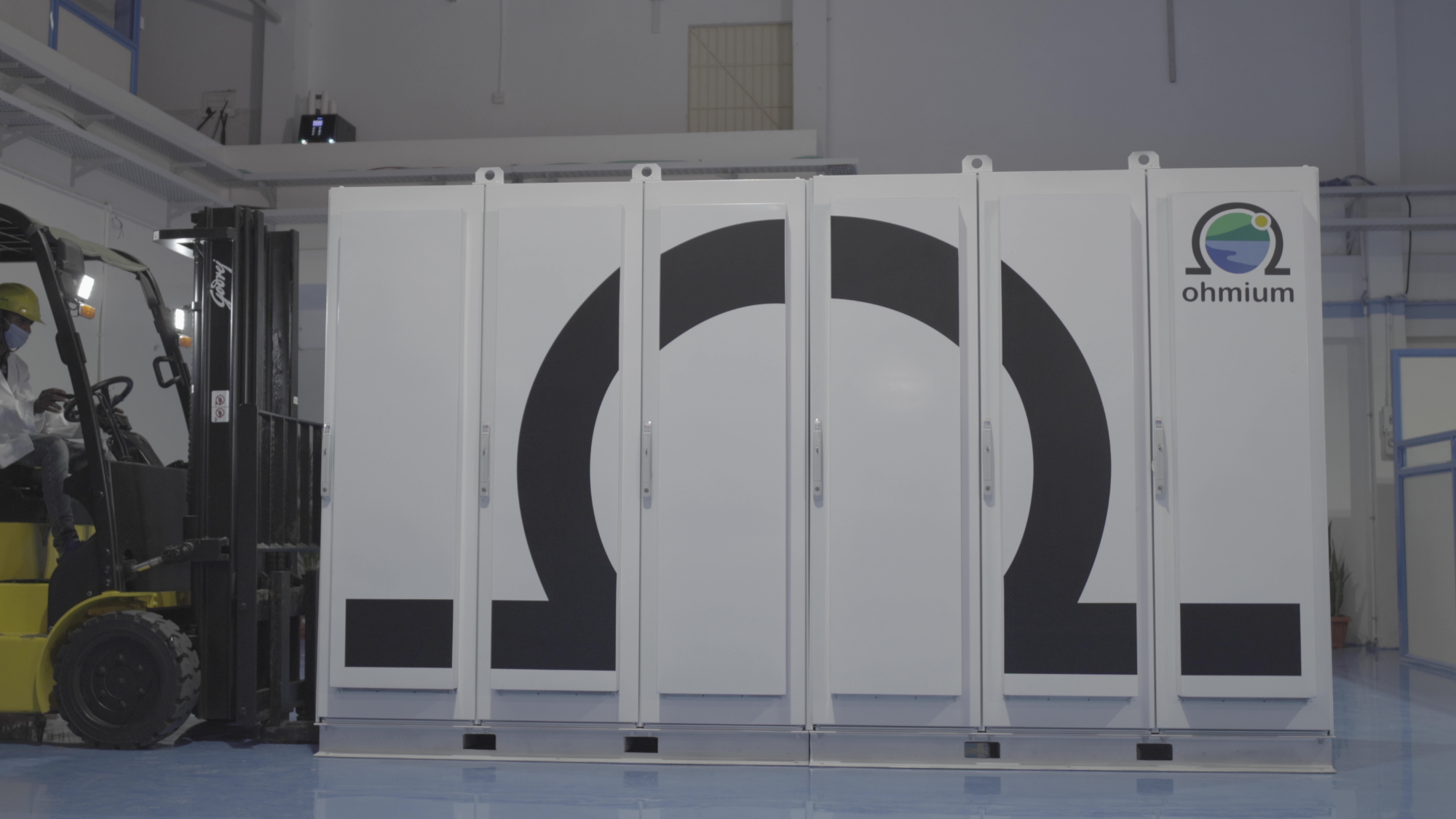 Ohmium ships its first “Made in India” Hydrogen electrolyzer unit to the United States, establishing India as the global hub for hydrogen – EQ Mag Pro 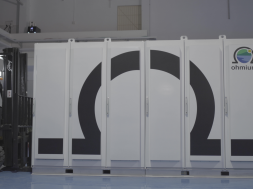 Ohmium ships its first “Made in India” Hydrogen electrolyzer unit to the United States, establishing India as the global hub for hydrogen – EQ Mag Pro

National: Ohmium International, through its Indian subsidiary, has shipped its first unit of electrolyzer from India to the United States, as a first step towards establishing India as a global hub for green hydrogen generation.

The electrolyzer has been manufactured by Ohmium at its Bengaluru plant, India’s first green hydrogen electrolyzer Gigafactory. This was set-up to ensure the availability of end-to-end solutions within the country and reduce dependency on imports for this key equipment (electrolyzer). This development comes as a breakthrough for the startup’s ongoing mission in alignment with the nation’s ‘Make in India’ and net-zero emission commitments.

As announced by Prime Minister Narendra Modi at the recent Climate Summit (COP26) in Glasgow, green hydrogen is a key component of India’s goal to achieve net-zero emissions. India aims to alter the present state of play wherein its entire hydrogen production comes from fossil fuels.

It was also reiterated by the COP26 Energy Transition Council (ETC) that an instant and just transition to clean energy would be critical in meeting the Paris Agreement goals. India has voiced its keenness to scale up green hydrogen and mandate its use in industries like petroleum refineries and fertilizer industries.

This push towards decarbonisation will lead to several investments in innovation across energy efficiency, renewable energy and emission free green hydrogen.
“The first shipment of a product is a big moment for any company. This is especially exciting for Ohmium as well as all of our suppliers in India because it proves beyond a doubt that both manufacturing and technology excellence in the field of green hydrogen generation are in India’s wheelhouse.

We feel that when we export Ohmium products from India we are pushing the boundaries of the Honorable Prime Minister’s “AatmaNirbhar Bharat” and “National Hydrogen Mission” – in a good way – by expanding the global impact of these programs,” said Arne Ballantine, CEO & Co-Founder, Ohmium.

“We are seeing significant activity in India and around the world in green hydrogen projects. Ohmium is constantly working towards providing innovative, scalable, profitable, flexible, and safe solutions which can be leveraged to achieve competitive levelized costs of hydrogen, supporting the growth of India’s economy. We are confident of Green Hydrogen as the fuel of the future owing to its enormous potential, numerous applications across sectors and a zero-carbon footprint. Currently, our factory has a manufacturing capacity of approximately ½ GW per year, and we can rapidly expand it to 2 GW per year to facilitate India’s accelerated transition to clean energy systems,” said Ahmad Chatila, Chairman, Ohmium.

Ohmium International enables industries to deploy green hydrogen for a sustainable future. The company’s suite of electrochemical products enables customers to achieve maximum value in industrial, transportation and energy projects. Ohmium is headquartered in the United States with manufacturing in India and operations around the world.

0
0   0
previous PRODUCING BATTERY MATERIALS IN THE DRC COULD LOWER SUPPLY-CHAIN EMISSIONS AND ADD VALUE TO THE COUNTRY’S COBALT - EQ Mag Pro
next Waiver of inter-state transmission charges on transmission of the electricity generated from solar and wind sources of energy under Para 6.4(6) of the Tariff Policy, 2016 - EQ Mag Pro