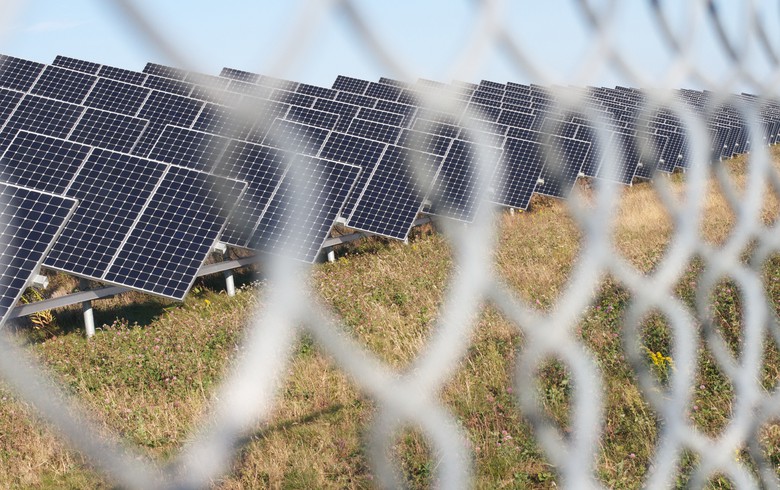 South Africa-based insurer Old Mutual Ltd (JSE:OMU) last week announced the purchase of a majority stake in a 5-MW solar farm in Namibia through an infrastructure fund it manages.

The shares in the project company were sold by Spanish energy firm AEE Power Ventures SL, which developed the project. A 30% stake in the solar farm is owned by a group of previously disadvantaged Namibians.

The solar farm is located in the town of Rosh Pinah, southern Namibia. It became operational in 2017 and supplies power under a long-term power purchase agreement (PPA) with local utility Nampower.