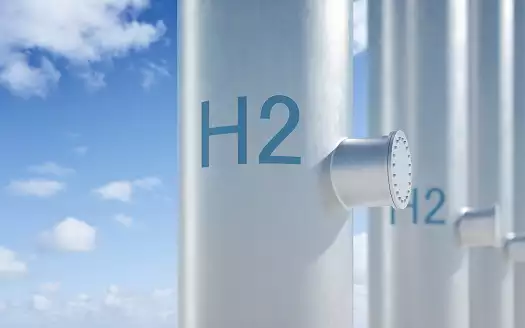 Oman said it plans to build one of the world’s largest green hydrogen plants, as Middle Eastern states step up efforts to produce a fuel seen as crucial to the clean energy transition.

State oil firm OQ SAOC, Hong Kong-based InterContinental Energy Ltd. and Kuwait’s EnerTech will be partners on the project, which will eventually be powered by 25,000 megawatts of wind and solar energy, according to OQ.

No funding has been sourced yet and a final investment decision is not expected until 2026, according to InterContinental Energy.

The facility would require transforming the sultanate from a clean energy minnow to one of the biggest in the region. It currently has just 159 megawatts of installed renewables capacity, according to the International Renewable Energy Agency.

The project may cost around $30 billion, Alicia Eastman, co-founder and president of InterContinental Energy, said in an interview.

The market for hydrogen — perceived as clean because it produces only water vapor when burned — is tiny today. But it could be worth $700 billion annually by 2050, according to BloombergNEF estimates. Saudi Arabia and the United Arab Emirates are among the other countries in the region with green hydrogen ambitions.

Green hydrogen is made when renewable energy is used to split water molecules. Many states, including Oman, also plan to manufacture blue hydrogen, a form of the fuel produced from natural gas with the carbon dioxide byproduct being captured.

InterContinental is largely backed by professional investors using their own capital, though the company expects to secure institutional funding soon, said Eastman. It is part of the Asian Renewable Energy Hub, a project to build 26,000 megawatts of green power in Western Australia. EnerTech is controlled by Kuwait’s sovereign wealth fund. 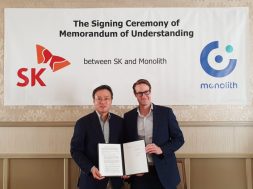 SK to form ‘turquoise’ hydrogen JV in Korea with Monolith