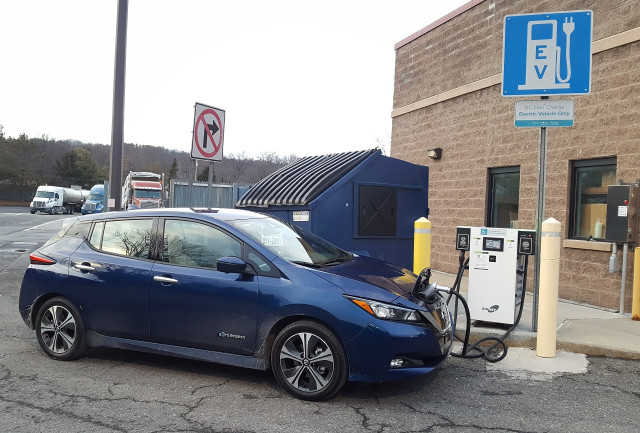 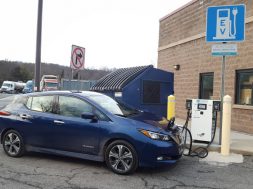 A new “interoperability” standard is sweeping across the electric-car charging landscape in the U.S.

The technology will rely on a new standard, ISO 15118, that will store drivers’ payment and account data in the car and automatically communicate it to the charging station as soon as the driver plugs in his or her car so that it can start charging in a single step.

Not all electric cars can currently work with the standard, but most of the new models coming out now will be able to.

The technology is being promoted by Hubject, a European collaboration between German automakers, charging-station manufacturer Siemens, and European charging network Innogy, and is now spreading to North American networks. Eventual goals include allowing drivers to charge easily at chargers from any network as well as to see all available electric-car chargers in all network apps.

The proliferation of different charging networks, with different payment systems (often each requiring their own RFID key tags), and with different procedures has been a regular source of frustration for electric-car drivers.

“We’re very proud that we will be one of the first EV charging platforms in the U.S. to offer the most convenient charging experience,” said Greenlots’ chief technology officer Harmeet Singh, in a statement. “Making charging as simple as pumping gas is essential now that more and more drivers are switching to electric vehicles.”

Greenlots operates DC fast charge stations across the U.S. primarily in the Northeast and Pacific Northwest. Last month, Greenlots announced that it had been bought by Shell. 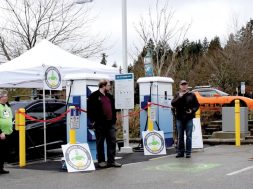 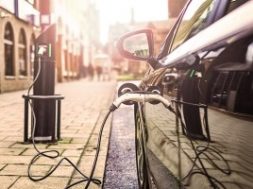