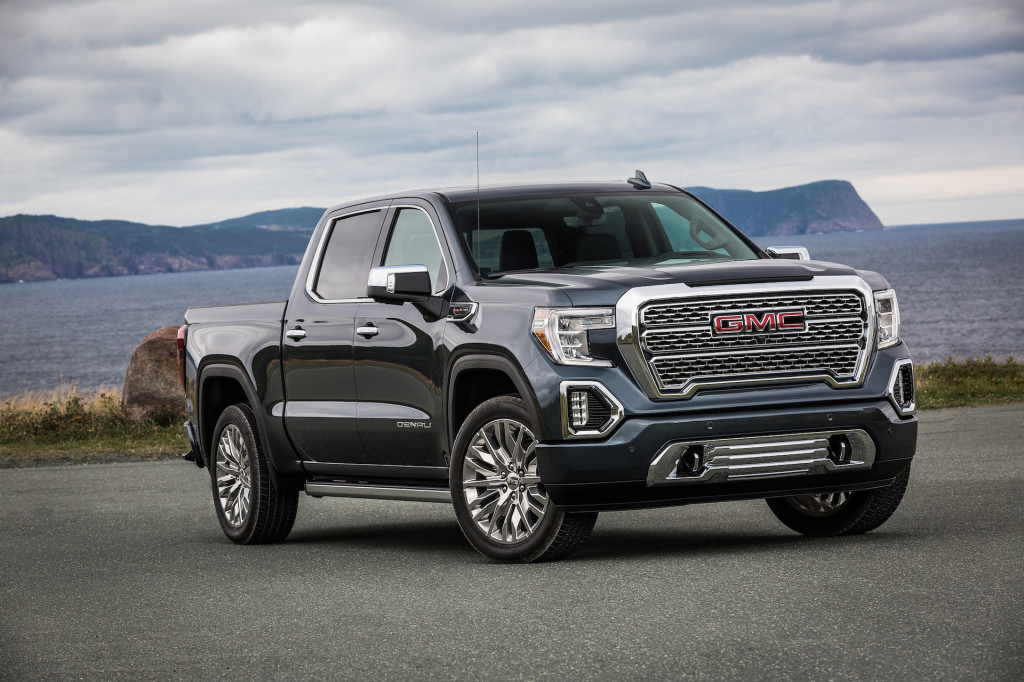 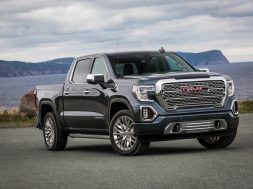 Now, according to a CleanTechnica report, that pickup could come from Tesla.

Even the CleanTechnica reporter says to file this in the category of an enticing rumor, rather than fact, because there are no pictures, and a single, anonymous source inside GM. Still, he reports confidence in the source and says the person has been reliable about other findings.

Tesla’s own CEO Elon Musk has been talking for years about building a Tesla pickup. In his most recent interviews about the Tesla truck, he has described it as “a really futuristic-like cyberpunk, Blade Runner pickup truck,” and said that it will have a massive towing capacity of 300,000 pounds and be made with lots of expensive titanium.

Musk has even alluded to a second, more attainable and mainstream pickup. Now it looks possible that latter pickup could come from GM. GM CEO Mary Barra has announced that the company plans to convert to an all-electric lineup, and is revamping the automaker’s electric strategy with a move to make Cadillac its primary electric-car division.

CleanTechnica reports that the General Motors pickup—either a GMC or a Chevrolet Silverado—could get its entire powertrain from Tesla, including batteries and motors. That would hardly be an unprecedented step, after GM leaned on supplier LG to develop most of the powertrain for the Chevrolet Bolt EV.

It wouldn’t be the first time a company has leaned on Tesla for powertrain components either—Toyota with the 2012-2014 RAV4 EV, for instance.

GM regularly partners with other automakers to provide specialized engineering expertise or manufacturing.

The rest of the truck could would come from GM’s practiced truck development team.

If such an agreement pans out, it could also be a way for GM to access Tesla’s battery production from its Nevada Gigafactory, the largest producer of lithium-ion batteries in the world. Thus far, GM has bought batteries from South Korean supplier LG Chem.

Pickups are the second-largest selling segment of the car market, and many electric-car buyers have been clamoring to be able to buy a pickup with battery power.

Last month, Ford said it is developing an electric version of its upcoming F-Series, along with a plug-in hybrid version.

The automakers seem to be racing startup electric-automaker Rivian, which got a glowing reception for its R1T electric pickup concept when it revealed the truck at the LA auto show last November.

It’s not clear how seriously to take this report, but we’ll be watching for any confirmation.