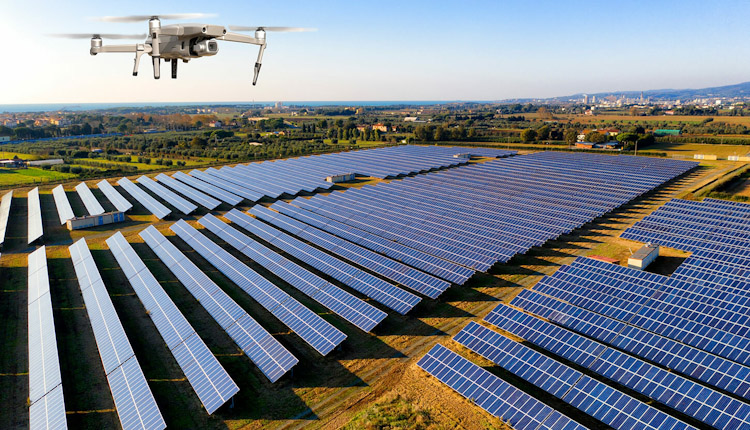 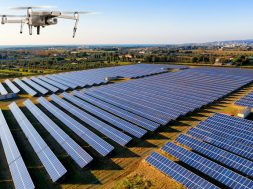 LAUNCESTON, Australia: Australia is turning into an example of what happens when the market leaves policymakers behind, with renewable energy attracting the investment dollars even as the conservative government clings to its vision of a natural gas future.

Two recent announcements underscored that Australia is moving toward an energy future where renewables play the biggest part, and the proposed gas-led recovery planned by Prime Minister Scott Morrison may turn out to be a white elephant.

Forrest said his company has so far committed A$1 billion ($731 million) to build a portfolio of renewable energy assets, including green hydrogen and ammonia, and has a target to have a 225 gigawatts (GW) of installed energy capacity.

“With scale and innovation, we will be able to ramp up supply of green hydrogen and green ammonia to deliver low cost energy reliably at industrial scale to customers all over the world,” he told Fortescue’s annual meeting.

The second example was the undertaking by the state government in Victoria, Australia’s second-most populous state and home to Melbourne, to build a 300 megawatt battery as part of efforts to build electricity capacity.

“With climate change resulting in hotter summers, peak demand for electricity is rising. At the same time, Victoria’s ageing coal-fired generators are becoming increasingly unreliable, resulting in a need for additional capacity to ensure the state’s power supply,” the state government said in a statement on its website.

“This additional capacity will lower electricity prices for all Victorians and deliver significant net benefits to Victoria, far outweighing the cost of the project,” the government said.

There are two key messages to unpack in that statement.

The first is that the coal-fired power plants, long the mainstay of Victoria’s, and indeed Australia’s, electricity system, are now deemed ageing and unreliable.

The second is that installing a battery, which will become the largest in Australia, will result in lower electricity prices and be profitable.

This undercuts the argument from Morrison, who leads the Liberal-National coalition federal government, and the supporters of a gas-fired recovery that renewables can’t provide sufficient reliability and will be expensive.

The federal government’s gas-fired recovery plans rest on subsidising the transportation of natural gas from the remote areas in which it is found to the major urban centres on Australia’s east coast.

It may also involve the government building its own gas-fired power plant near the biggest city of Sydney, given that no private sector generator currently has plans to build such a plant, mainly on the grounds of the lack of a profitable business case.

What Morrison has yet to outline is the extent of the subsidies that will be needed to make natural gas “cheap” enough to compete with renewable energy in Australia’s power market.

Given that much of the natural gas is located in remote basins thousands of kilometres (miles) from the major east coast cities, it’s likely that these subsidies would have to be vast, and long-lasting, in order to make the fuel competitive.

There is an old saying that anything can be made to work if there is sufficient taxpayer subsidies to do so, and it appears this is the path that Morrison intends to follow.

It will likely end up being costly for the taxpayer and deliver a poorer outcome than if the same money was invested in boosting the use of renewable energy, backed by battery storage or pumped hydro, or even supported by gas-fired peaking plants.

But the most damning reaction to Morrison’s gas-led recovery plan is how the market has ignored it and moved on.