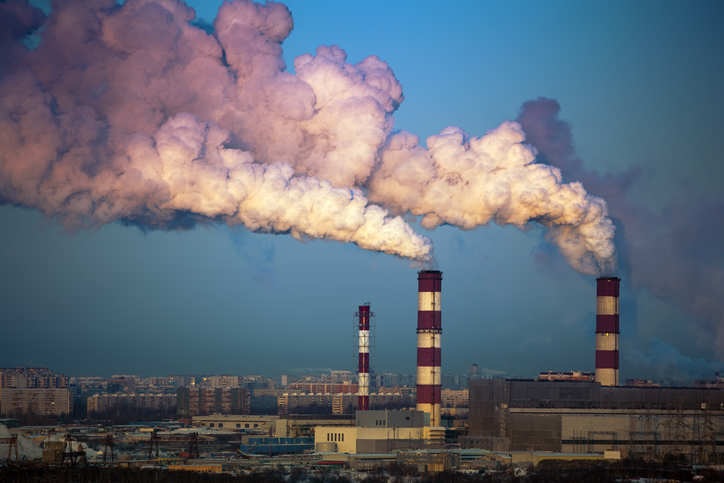 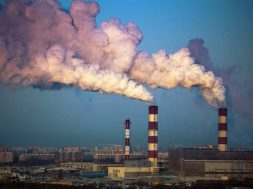 If there was one major theme at this week’s annual industry gathering, Coaltrans India, held in the resort state of Goa, it was that the domestic coal sector is under siege, and probably faces a future of limited growth and eventual disbandment

BAMBOLIN, Goa, India: Coal-fired power in India is being increasingly priced out of the market by cheaper renewables such as solar, with the dirtier fuel abandoned by private capital, and only projects with government support being viable.

If there was one major theme at this week’s annual industry gathering, Coaltrans India, held in the resort state of Goa, it was that the domestic coal sector is under siege, and probably faces a future of limited growth and eventual disbandment.

Rather than politics, the reason is largely economic, with power purchase agreements (PPAs) for renewables now coming in at levels at which even existing coal-fired plants cannot compete.

Coal is in an “unfair fight” and is increasingly losing, said Tim Buckley, director of energy finance studies at think tank the Institute of Energy Economics and Financial Analysis (IEEFA).

While IEEFA is unashamedly pro-renewables, the numbers definitely support the view that coal power generation is struggling in India, and that several newly-built plants run the risk of becoming stranded assets.

Renewables can be offered in PPAs at around 3 rupees (4.2 cents) per kilowatt hour (kw/h), while existing coal generation comes in at around 4 rupees per kw/h and new-build coal between 5 and 6 rupees per kw/h.

Once built, renewables also tend to force coal from the generation mix, as they have lower operating costs.

As a result, India’s current coal fleet has a utilisation rate of around 52 per cent-55 per cent, well below a level that would be considered economic in other countries.

After a massive build-out of coal-fired generation from about 2010 to 2016, construction has slowed to a near trickle, while investment in renewables has soared.

India added 106 gigawatts (GW) of new coal-fired capacity in the seven years of 2010 to 2016, an average of 15.2 GW a year, according to data collated by the Global Energy Monitor.

While there is still some 36 GW of coal-fired power under construction in India, this will come on line over the next decade, and additions are likely to drop below 5 GW per year.

It’s worth noting that coal-fired units under construction are overwhelmingly being built by state-owned generator NTPC , and are funded by state-owned banks.

The private sector has withdrawn from the coal generation sector, and many lenders are sitting with assets that are likely worth less than half their stated value, given the struggles of the plants to sign PPAs at profitable prices.

While coal-fired capacity is slowing to a crawl, IEEFA expects India’s renewables build-outs to soar, reaching just under 20 GW in the fiscal year to March 2021, and to continue growing in the years thereafter.

The scale of renewables investment was illustrated this week by a report in the Mumbai-based daily Economic Times that said the government is proposing two 25 GW solar farms, one in Rajasthan and the other in Gujarat. The newspaper said it may be the world’s largest investment in renewable energy.

To be sure, the surge in renewables doesn’t mean the imminent death of coal in India. Even optimistic forecasts for renewables show coal would still be generating about half of the country’s electricity in 2030.

If coal does drop to around 50 per cent of generation, however, it would be down from about 71 per cent, and it’s renewables and hydro that would have eaten coal’s lunch.

Of course, it’s not all one-way traffic, as renewables still have to gain government support for reforms on the way they are purchased by state power distribution companies, and they have to come up with a workable solution for intermittency.

These could include using existing coal-fired units as effective peaking plants by running them at low utilisation during the day when solar is working best, and gradually ramping them up in the evening and running them at night.

The advent of cheap liquefied natural gas (LNG) and the likelihood that this will remain the case given the global oversupply of the super-chilled fuel, also presents India with the opportunity to invest in gas-fired peaking units to smooth out renewables.

Battery storage is another option, although it may struggle to reach the scale needed at a competitive cost.

One of the best pieces of advice ever given to those seeking information and the truth was “follow the money”, the exhortation from the “Deep Throat” source to the journalists investigating the Watergate scandal that felled former U.S. President Richard Nixon.

If this is applied to India and power generation, it’s clear that the money has abandoned coal for renewables, with only government companies remaining committed to the dirtier fuel.

But India’s ongoing battles with air pollution, and the likely cost to the health of residents in its major cities may ultimately force a quicker change to renewables, especially if clean and green resources are winning the price war as well.

0
0   0
previous Don’t let your inverter becomes an orphan，it needs to be looked after well
next What's next for global solar markets in the 2020s?