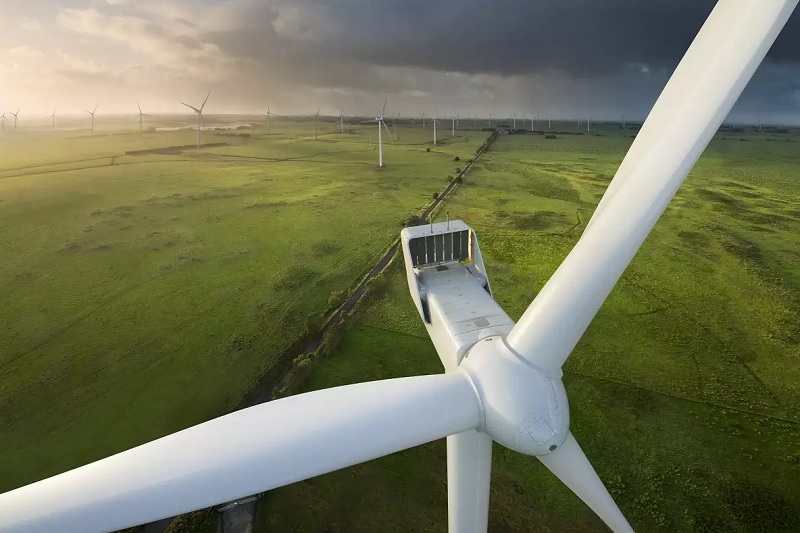 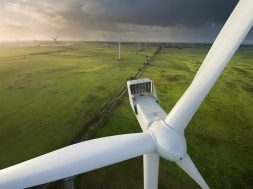 The comparison is relevant. Vestas floated in Copenhagen in 1998, just as the Kyoto Protocol was crystallising global concerns about climate change. BP’s corporate greening was a direct response

LONDON: Vestas Wind Systems is showing BP what a missed boat looks like. Soaring demand for renewable energy has propelled the Danish wind turbine maker’s market value to a record $29 billion, 15 times its worth 20 years ago. That was when the $78 billion UK oil giant was first emitting environmental puff about being “Beyond Petroleum”.

The comparison is relevant. Vestas floated in Copenhagen in 1998, just as the Kyoto Protocol was crystallising global concerns about climate change. BP’s corporate greening was a direct response.

The 111-year-old multinational runs several onshore wind farms in the United States, a consequence of its dabbling with renewables in the 2000s. But Chief Executive Bernard Looney wants to go much further, cutting oil and gas output by 40 per cent and increasing renewables investment 10-fold over the next decade to $5 billion a year. The strategic imperative points to expensive acquisitions. A modest supply of potential synergies and past experience suggest a high risk of underperformance.

Regrets are obviously pointless, but the lesson from this particular tale of two companies is clear. Back in 2000, BP could have gone green cheaply by swallowing Vestas. It was worth over 100 times more than the Danish company. Now, the ratio is closer to 2.5. And Vestas is currently trading at nearly 15 times its enterprise value, its highest level in five years.

If Looney wants to get into the green business in a big way, looking for bargains could prove expensive, since Vestas and wind-powered peers like $58 billion Orsted, also from Denmark, are growing fast. Vestas’s revenue in the last three months was two-thirds higher than last year, despite the coronavirus. CEO Henrik Andersen can boast 35 billion euros of orders on his books.

Meanwhile, Looney has halved BP’s dividend to make room for green ventures. Investors looking backwards might worry about what happens going forward. BP’s share price is down 50 per cent since 2000, providing shareholders with a tiny 0.2 per cent per year total return since then, in dollar terms. The comparable number for Vestas is a whopping 12.1 per cent. If only BP really had gone beyond petroleum when the going was good.

Danish wind turbine maker Vestas Wind Systems on Aug. 11 reported a 67 per cent jump in revenue for the three months to end-June as Covid-19 showed no signs of derailing demand for renewable energy.

Vestas reinstated its full-year revenue guidance of 14 billion euros to 15 billion euros, having suspended its forecasts in February due to uncertainty over the coronavirus.

However, the company cut its projection for 2020 operating margins to 5 per cent-7 per cent from 7 per cent-9 per cent previously due to the impact of lockdown restrictions and what it said was a one-off warranty provision.

Chief Executive Henrik Andersen said the 175 million euro charge related to repairing a “limited” number of turbines after lightning strikes and protecting them from future damage.