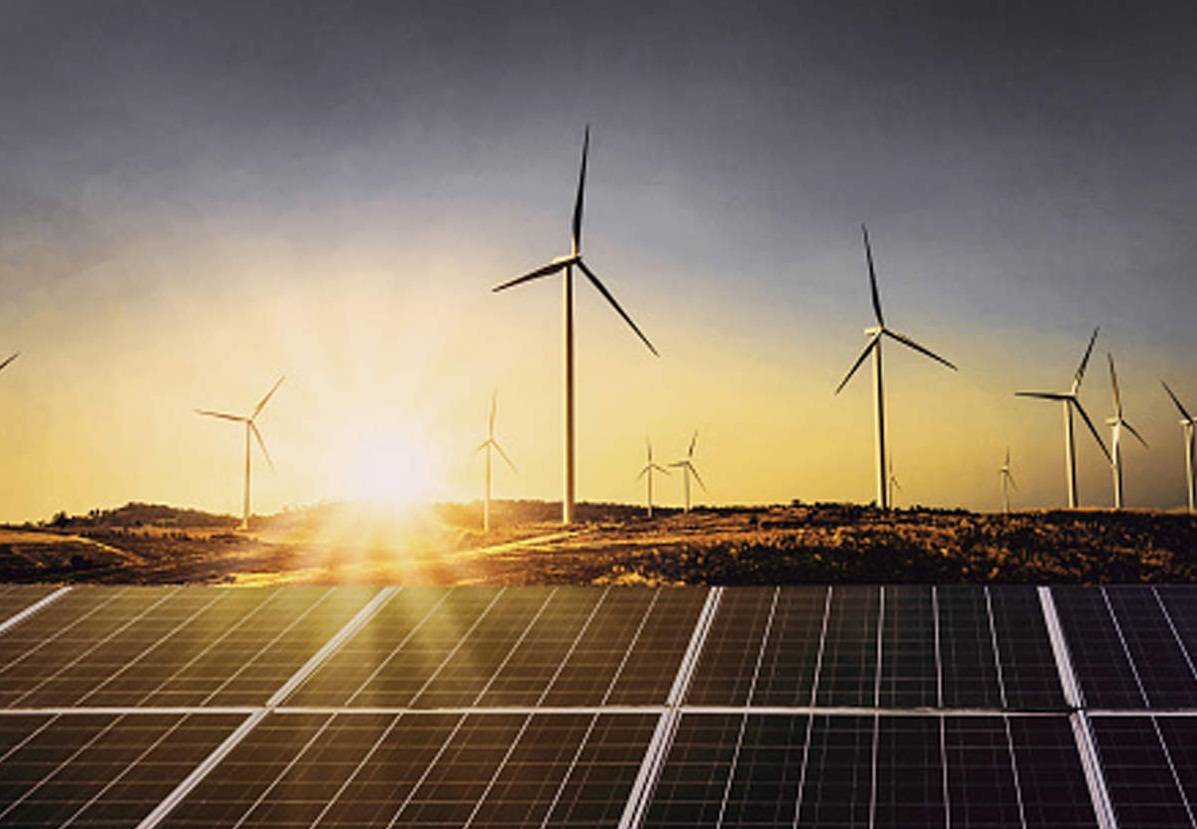 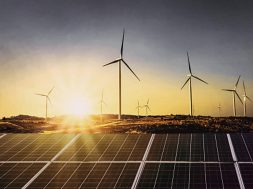 The company had reported a consolidated net profit of 20.91 crore in the quarter ended March 31, 2020, according to a regulatory filing.

The board of directors of the company, has approved the withdrawal of the merger proposal of Orient Private Limited (wholly-owned subsidiary) with Orient Green Power Company Limited, which was approved by the board at their meeting held on January 30, 2020.

“Pending Supreme Court judgements, we have recognized our REC stock at a nominal value of Re 1 only. The revenue for Q4 and the Full Year would have been higher by Rs 449 lakhs and Rs 2,466 lakhs had renewable energy certificates (RECs) been booked at the erstwhile floor price of Rs 1,000/REC,” OGPL MD S Venkatachalam said.

Venkatachalam further noted that the improved wind availability in HY2 has helped lessen the overall impact of the shortfall in HY1. Decisions with respect to payments from Andhra Pradesh are also pending before the Court.

“We are confident of favourable outcomes in respect of both the REC Floor Price and AP payments in the coming months,”” Venkatachalam said.