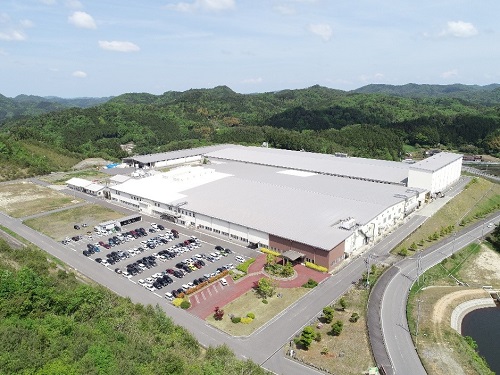 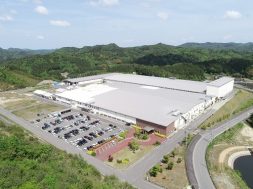 This capacity is the largest scale for one facility in Japan. Installation is being carried out at KAIHARA’s Sanwa Factory (Jinseki, Hiroshima) and operation is planned to start in June 2021.

PPA is a business model in which a third party borrows the premises or roof of an electricity consumer, installs a solar power generation system there, and supplies the electricity generated by the system to the consumer.

ORIX is responsible for installing and operating the solar power generation system of approximately 2.2 MW on the roof of Sanwa Factory, and for supplying the generated electricity to KAIHARA.

In addition, through facility procurement capability utilizing ORIX’s economies of scale, the introduction of this large-scale solar power generation system is expected to allow the electricity charge per unit procured through this PPA model to be reduced by approximately 25% at Sanwa Factory compared to the past rate.