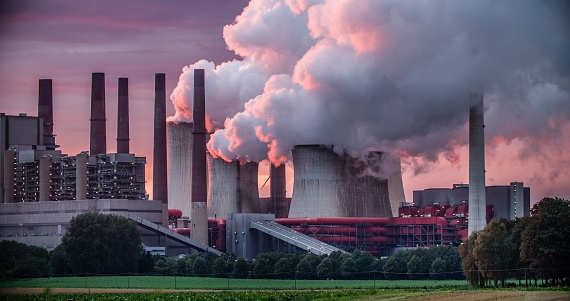 Over 42,000 MW thermal power plants have outlived their lives 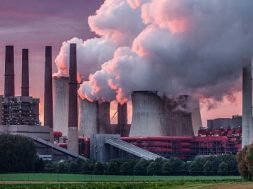 Over 42,000 MW thermal power plants have outlived their lives

CPCB issued show cause directions to 31 units of 14 thermal power plants worth 13,830 MW capacity in January and to another 11 units of 4 TPPs of total 1,495 MW capacity in February this year for non-compliance

New Delhi: Thermal power plants of 42,877 megawatt (MW) capacity have outlived their lives and have been operational for 25 years or more in India, according to data shared by the power ministry with Parliamentary Standing Committee on Energy.

The data was furnished in response to a query on the emission level from coal-based power plants and the power stations which have outlived their lives in the country.

“Based on the phasing plan submitted by Ministry of Power and Ministry of Environment, Forest and Climate Change (MoEFCC), the Central Pollution Control Board (CPCB) has issued directions to TPPs under Section 5 of the Environment (Protection) Act, 1986 regarding compliance of new environment norms,” the panel said in a report.

MoEFCC had notified emission norms in December 2015 to be complied by all coal based plants by December 2017. After consultations with stakeholders, an year-wise implementation plan for flue gas desulphurization (FGD) installation in 415 power units beginning 2018 till December 2022 was prepared by the central electricity authority.

CPCB has said that those plants which fail to comply with set emission norms by the specified timelines are considered to be non-complying and are liable for penal action including closure of the plant and imposition of environmental compensation.