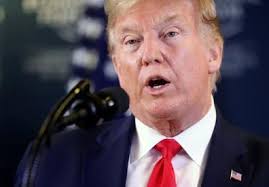 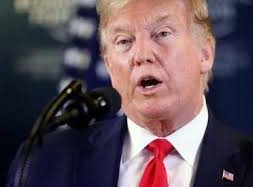 They entered their pleas in federal court in Sacramento, California. Jeff Carpoff faces up to 30 years in prison and Paulette Carpoff up to 15 years at their May 19 sentencing.

Prosecutors called the criminal fraud scheme the largest in the Eastern District of California, which includes Sacramento.

They said that from 2011 to 2018, DC Solar entered $2.5 billion of transactions to sell mobile solar generators meant to provide emergency power to cellphone towers and lighting at sports events, attracting investors with associated federal tax credits.

But according to prosecutors, about half of the 17,000 generators did not exist, and the Benicia, California-based company used false financial statements and lease contracts to conceal the fraud.

Authorities said the Carpoffs siphoned money to fund a lavish lifestyle including dozens of properties and vacation homes, a Nascar sponsorship, a stake in a private jet service, a holiday party featuring the rapper Pitbull, and at least 150 cars.