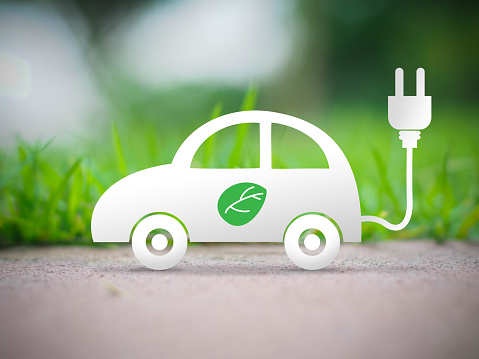 Pakistan to convert 30% of four, three-wheelers into electric vehicles 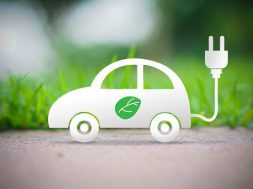 Pakistan to convert 30% of four, three-wheelers into electric vehicles

ISLAMABAD : Pakistan has approved a policy under which 30 per cent of the four and three-wheelers in the country would be converted into electric vehicles, a move that would help reduce emissions of greenhouse gases and pollution.

Federal minister for climate change Malik Amin Aslam after a cabinet meeting on Tuesday shared with media a detailed picture of how the government would implement the national Electric Vehicles (EV) policy, Dawn News reported.

According to the report, Aslam said the government had targeted 30 per cent of total number of vehicles in the country to turn them into electric cars. For this purpose, local car manufacturers had already completed 90 per cent of the work, he said.

“I recently visited Karachi and was surprised to see that local car manufacturers are waiting for the Cabinet’s approval for the EV policy so that they can roll out their electric vehicles into the market,” he said.

“With introduction of electric cars, trucks, vans and even three-wheeler rickshaws, the rate of pollution and smog will drop,” he added.

Aslam said another advantage of the policy was affordable transportation as the cost of running electric vehicles was much lower than that of plying vehicles on petrol, Compressed Natural Gas (CNG) or other fuel.

He expressed the hope that the use of electric vehicles would help the government drastically cut import bill of oil, which was said to be US $2 billion annually.

“Another benefit of the policy is that it will boost local car industry and will create hundreds of thousands of new jobs in the country,” the minister for climate change said.

He said more than 3,000 CNG stations in Pakistan, which had been lying closed due to gas shortage, could be converted into EV charging stations. 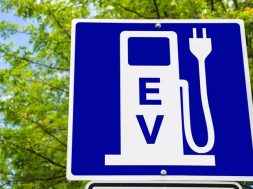 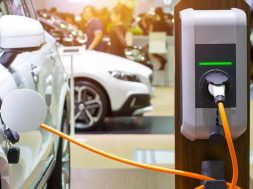