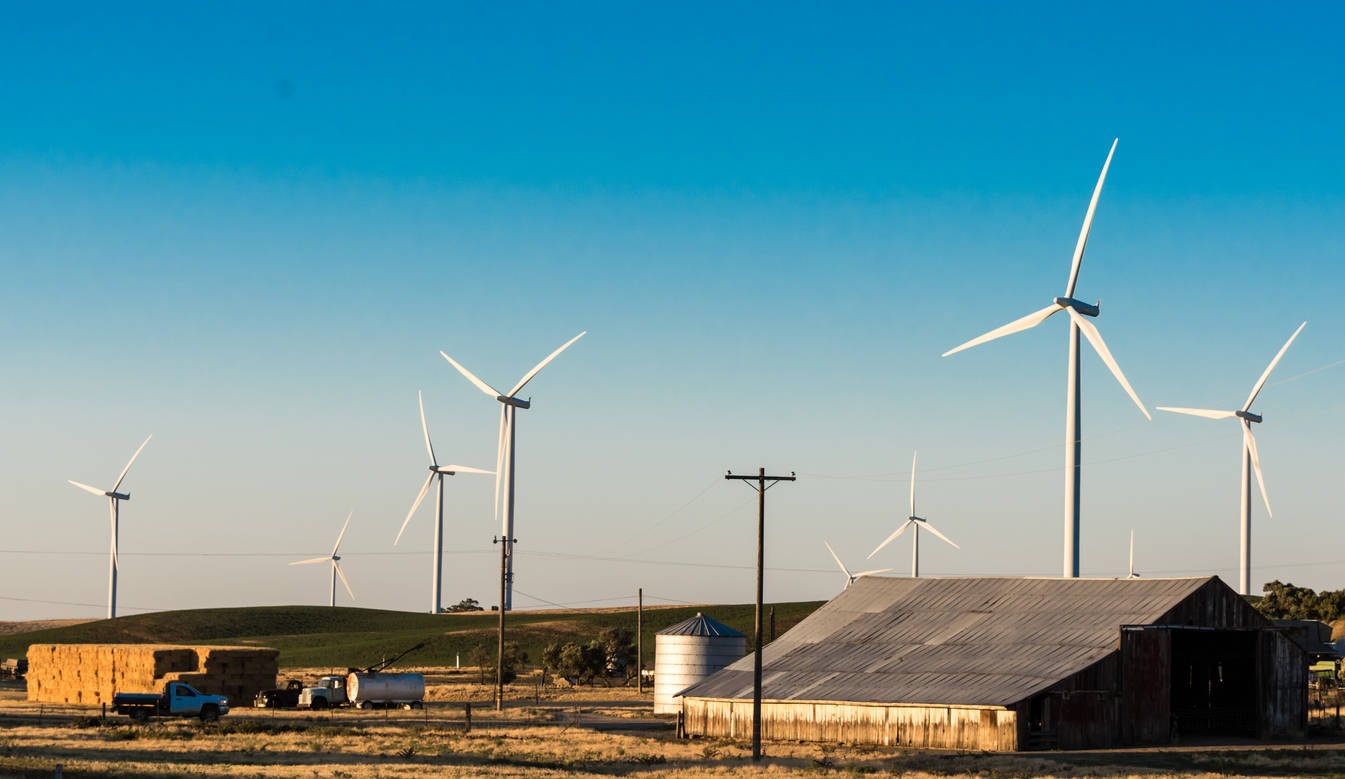 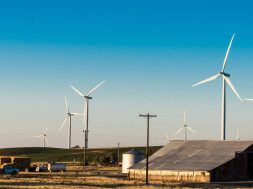 Data sourced from the ministry’s website shows 7,592 Mw of the targeted 11,852 Mw renewable energy capacity has been added in the current fiscal year as on December 2019

New Delhi : The Parliamentary Standing Committee on Energy has pulled up the Ministry of New and Renewable Energy (MNRE) for failing to meet the targets for capacity addition over years. The failure could hamper the efforts at meeting the larger national target of reaching 175 Gigawatt (GW) capacity by 2022, it has said.

For the current financial (2019-20), the ministry had managed to achieve 4,272 Mw of the targeted 11,852 Mw grid-connected capacity by end September. Data sourced from the ministry’s website shows 7,592 Mw of renewable energy capacity has been added in the current fiscal year as on December 2019.

“The committee hopes that the ministry will strive hard to achieve the target in the current year. The Committee feel that year-on-year shortfall in achievement of targets may hamper the entire mission of achieving 175 GW by 2022 which, in turn, may reflect poorly upon the commitment and sincerity of the ministry,” the panel said in its report tabled in Parliament in December.

The committee, chaired by Janta Dal (United) Member of Parliament Rajiv Ranjan Singh, recommended the ministry should identify the weak areas and take corrective actions without delay and also ensure continuous monitoring of the implementing agencies.

For the current financial year (2019-20), the government has set a target of adding 8,500 Mw of grid-connected solar power capacity with an allocation of Rs 2,479 crore. Grid-connected solar power projects of 5,013 Mw capacity were added in the country between April and December 2019, according to the ministry’s website. In the solar rooftop segment, the ministry had achieved 537 Mw by December 2019 against the annual target of 1,000 Mw.

“The Committee find that the ministry has continuously been missing on its yearly solar energy capacity addition targets, so the committee is dissatisfied with the performance of the ministry in solar energy sector and feel that with such performance, the target of 100 GW by 2022 will be very hard to achieve,” the report said.

For the current financial year (2019-20), the government has set a target of adding 3,000 Mw wind capacity with a budgetary allocation of Rs 920 crore. The country added wind energy capacity of 1,879 Mw between April and December 2019, according to MNRE website.

In a report released last October, rating agency Crisil had said renewable energy developers are increasingly losing interest as discoms are lowering tariff caps which is impacting project viability and resulting in renegotiation of tenders. MNRE had issued a rebuttal on CRISIL’s arguments saying the doubts are ill-founded and not reflective of the status on the ground and plans.

0
0   0
previous Nitin Gadkari invites players for electric lane of Delhi-Mumbai Expressway
next “Our primary goal is to provide affordable power on sustainable basis 24 by 7”, says Power Minister at the NTPC O&M-IPS 2020