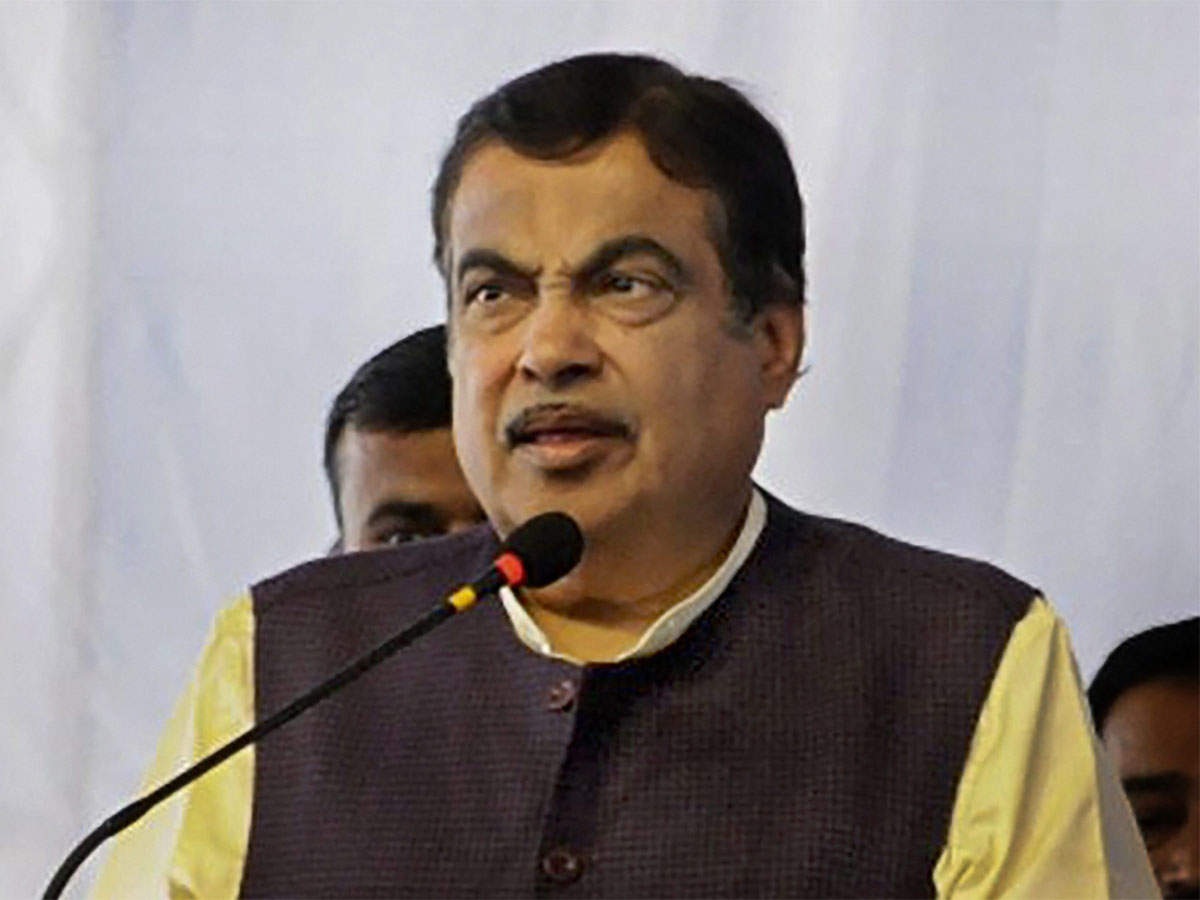 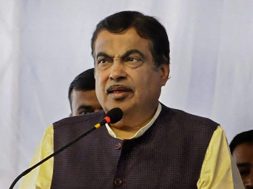 He said while a stretch of the Delhi-Mumbai Expressway is planned as electric lane, the Delhi-Jaipur part of the 1,320 km expressway will be completed before Diwali.

“Indian investors should come forward for investing in electric lane stretch of the Delhi-Mumbai expressway to be built at a cost of Rs 1.03 lakh crore within three years,” the Road Transport and Highways Minister said while addressing a conference on ‘Developing a Roadmap for Low Carbon & Sustainable Mobility in India’ by FICCI here.

The minister said the government is ready to provide policy support to serious investors and also appealed them to come forward in the field of alternative fuel including bio-CNG and electric vehicle.

Stressing on modern transport infrastructure, he said he will also take up the issue of electric highways during his ensuing visit to Sweden this month.

The minister also said that electric vehicles have become popular among Indian companies and start-ups, and days were not far-off when India will be a key player in export of electric vehicles.

He also said that water transport was one of the viable mobility solutions and added that metros could be successful in tier 2 and 3 cities.

Besides Delhi-Mumbai Expressway, work has been initiated on six other express highways out of proposed 22 projects, he said.

The entire Delhi Mumbai Express Highway will be completed in the next three years, the minister said, adding that land acquisition for the project has been completed and resulted in savings to the tune of Rs 16,000 crore on it being on a new alignment.

“We have saved about Rs 16,000 crore on land acquisition front alone as land could be acquired at a cost of Rs 80 lakh per hectare for the project,” he said, adding that the expressway will unlock new economic opportunities in hinterland districts of Haryana, Rajasthan, Madhya Pradesh and Gujarat.

0
0   0
previous INNOVATION: New technology to charge e-vehicles while on move on trial in UAE
next Parliamentary panel pulls up MNRE for missing renewable energy targets over years