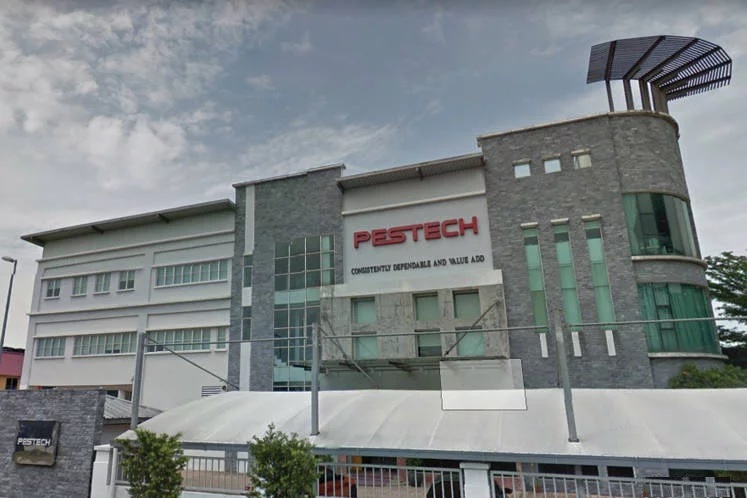 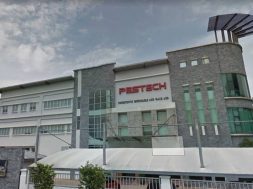 KUALA LUMPUR: Pestech International Bhd has called off its partnership with a Japanese renewable energy (RE) power plant developer for a potential joint investment under the third cycle of the Large Scale Solar 3 (LSS3) scheme.

The group said the memorandum of understanding (MoU) signed by its wholly-owned subsidiary Pestech Power Sdn Bhd (PPW) with RS Renewable KK (RSRKK) had been mutually terminated as it did not achieve the MoU’s intended purpose.

“The MoU termination does not have any effects on the issued and paid-up share capital, shareholdings of its substantial shareholders, net assets, gearing, earnings and earnings per share of Pestech group,” it added in a filing with Bursa Malaysia.

PPW inked the MoU with RSRKK in March last year for both parties to explore a joint cooperation via a bid under the LSS3.

At the time, Pestech said PPW and RSRKK were considering investing in the LSS3 project through a special purpose vehicle if the bid was successful. RSRKK develops RE power plants in Japan and globally.

In February last year, the government called for bids in an open tender for RM2 billion worth of projects under the LSS3 to increase electricity generation from RE.

The project — initiated by the government so Malaysia could move away from relying on fossil fuels — aims to achieve a target of 20% of energy production from renewable sources by 2025.

Pestech’s share price closed up three sen or 2.4% at RM1.28 yesterday, with a market capitalisation of RM978.3 million.