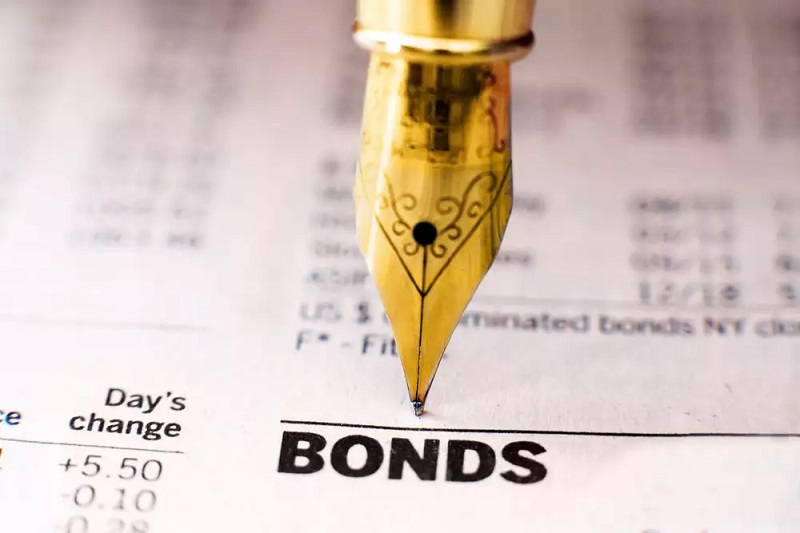 PFC in talks with bankers for $750 million overseas bond issue 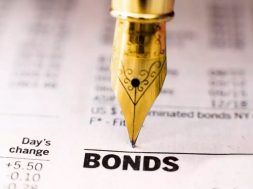 PFC in talks with bankers for $750 million overseas bond issue

PFC had raised over $2 billion through similar overseas offerings in the previous fiscal year. Its last offering of $750 million was in January and attracted bids for four times the bonds on offer

New Delhi: Power Finance Corporation (PFC) is in discussions with bankers to raise up to $750 million through an overseas bond issue though it is yet to decide on the timing of the fundraise, according to sources aware of the matter.

“We are in discussions with our arrangers,” Naveen Bhushan Gupta, director — finance of the state-owned company said. “We have not decided when to launch the issue or the size. Whenever we feel is the appropriate time, we will launch the issue.” The bond issue being planned would be the first overseas issuance this fiscal year by India’s largest lender to the power sector.

PFC had raised over $2 billion through similar overseas offerings in the previous fiscal year. Its last offering of $750 million was in January and attracted bids for four times the bonds on offer.

Citi, Standard Chartered and Barclays were amongst arrangers for the previous issue. 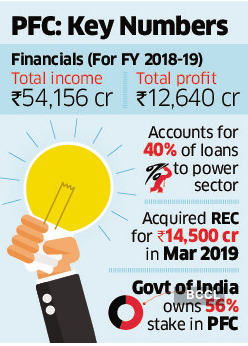 PFC could raise 90,000 crore or close to $12 billion at current exchange rates for onward lending to power sector institutions in the current financial year from a combination of domestic and international sources, as per estimates of ratings agency Fitch.

“We will give the money owed by distribution companies to power generation firms directly as per the scheme,” Gupta said commenting on PFC’s role in the scheme.

The government maintains a 56 per cent stake in PFC and has majority control of the company’s board. PFC acquired the government’s controlling stake in rival REC in March last year for 14,500 crore. The two companies together now account for 40 per cent of lending to the power sector and have collectively disbursed 6.4 lakh crore of loans.