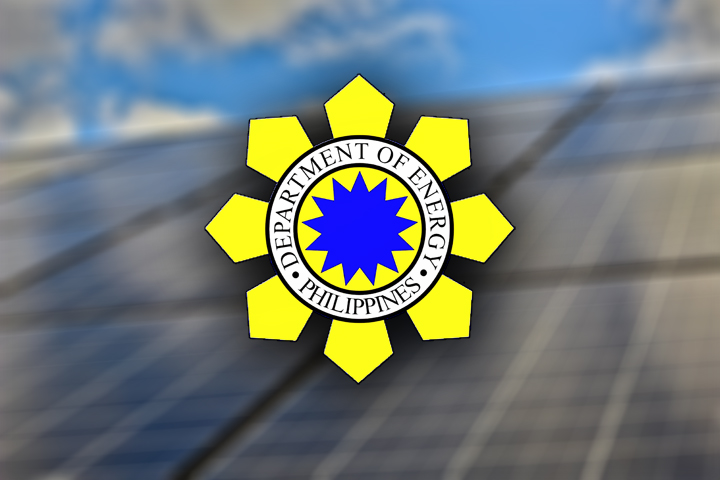 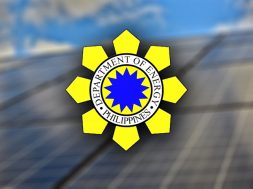 The Philippines could attract US$20 billion of renewable energy investment over the next decade through the use of auctions under the Department of Energy’s (DOE) proposed Green Energy Tariff Program, according to a new report released on Thursday.

The report, titled “Paying Less for More – How Auctions Can Transform the Philippines Power Sector,” was conducted by the United States-based Institute for Energy Economics and Financial Analysis (IEEFA).

It was released as the DOE positions itself to heed the government’s call for more low-cost renewable energy through its proposed Green Energy Tariff Program, which would establish pricing for solar, wind, and other renewable energy.

The program is also expected to promote competition and attract more investments in the green energy sector.

“This leadership by the Department of Energy will enable lower pricing for consumers and industry, while ensuring a more secure supply of domestic renewable power,” IEEFA financial analyst and report author Sara Jane Ahmed said.

The report provides the means to improve the auctions process to enable global capital uptake of 20 gigawatts of new power with a potential investment value of US$20 billion.

“Auctions improve transparency on getting access to the grid and make it easier to raise finance at a viable rate, setting record-low generation prices globally. The DOE can achieve even better pricing by refining its competitive auctions framework,” Ahmed said.

She recommended that the government jumpstart competitive auctions for the Green Energy Pricing Program’s 2,000 megawatt immediate target, and then utilize auctions to reach 2030 targets and beyond.

Within that, Ahmed suggested focusing on selecting appropriate energy technologies for different locations across the country, reviewing the grid and transmission systems to plan for future absorption of renewable energy, and lifting or revising foreign ownership restrictions to attract global capital, along with other measures that will improve bankability, such as ensuring grid access.

She also recommended that the auctions be run by the Independent Electricity Market Operator of the Philippines to ensure transparency and competitiveness.

“Emerging markets such as the Philippines are well-positioned to attract low-cost global capital to fund the development of renewable energy infrastructure. The result will be competitive pricing enabling low cost electricity and reduced capital costs,” she added.