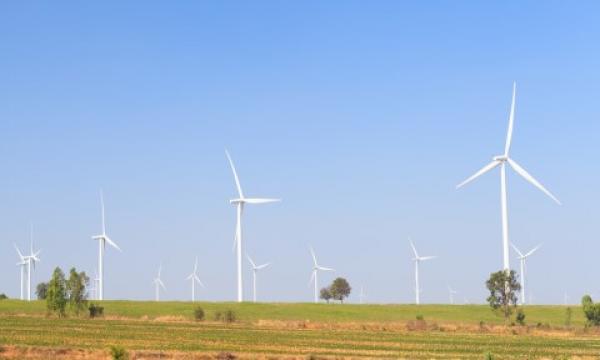 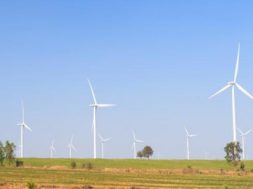 Over 2,000 solar panels will be installed on SIA and SIAEC’s premises.

Singapore Airlines (SIA) and SIA Engineering Company (SIAEC) has signed a power purchase agreement (PPA) with Sembcorp Solar, a wholly-owned subsidiary of Sembcorp Industries (Sembcorp), to install and operate rooftop solar panels on their premises, according to a press release.

Under the agreement, over 20,000 solar panels will be installed with a total capacity of 8.2 megawatt-peak (MWp).

The solar panels will power onsite operations at various facilities of SIA and SIAEC, where surplus power generated will be channelled to Singapore and Changi Airport’s electrical grids.

Upon completion in June 2020, the project is expected to produce over 10,200 megawatt hours of power annually.

The PPA is in line with the companies’ goal to reduce 15 percent of their electricity consumption.