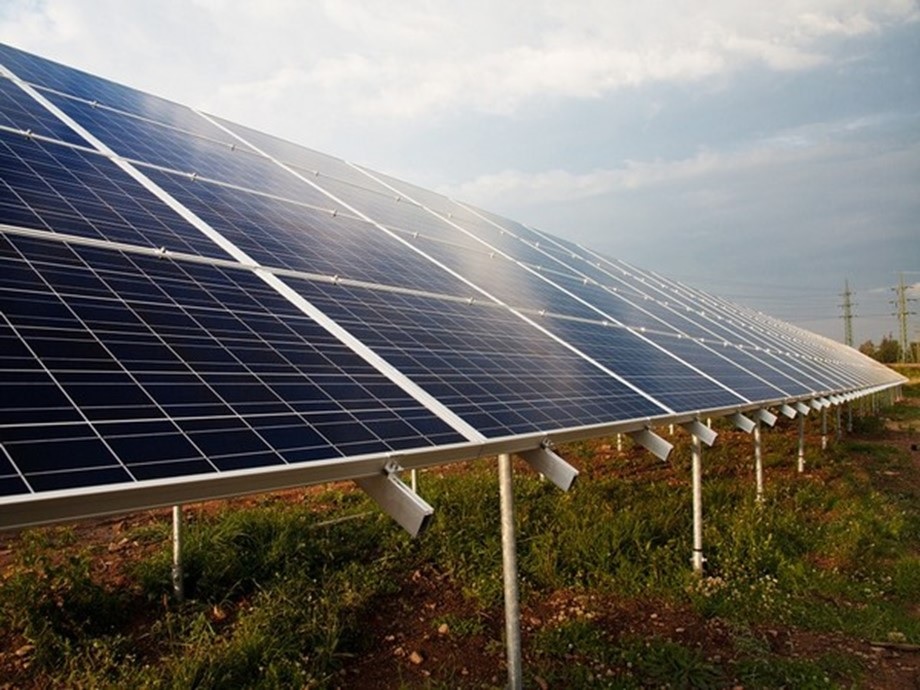 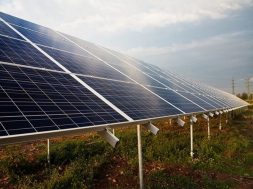 The deployment of new solar generation will be a critical factor for the Government of Vietnam to meet its Nationally Determined Contribution (NDC) climate change target and reduce its need for new coal generation.

report based on two years of World Bank support to the Government of Vietnam recommends new approaches to bidding and deployment for solar projects that will help Vietnam substantially boost and effectively manage its abundant solar energy resources.

Such approaches could boost Vietnam’s solar generation capacity from the current 4.5 gigawatts to the tens of gigawatts range in ten years, while creating thousands of new jobs, according to the new World Bank Vietnam Solar Competitive Bidding Strategy and Framework report. The deployment of new solar generation will be a critical factor for the Government of Vietnam to meet its Nationally Determined Contribution (NDC) climate change target and reduce its need for new coal generation.

The report comes as Vietnam is considering moving from a feed-in-tariff (FIT) policy to a competitive bidding scheme for solar projects to reduce the cost of solar generation. The FIT has been successful in recent years, spurring the fast deployment of projects at a time when Vietnam has also become a world leader in solar module manufacturing. However, this success has also given rise to new issues, including curtailment —or underuse of solar generation capacity.

The report, supported by the Global Infrastructure Facility (GIF) and the World Bank’s Energy Sector Management Assistance Program (ESMAP), recommends two new deployment schemes for projects: competitive bidding for solar parks, and ‘substation-based bidding’—competitive bidding based on available capacity at electrical substations. These approaches would address the curtailment issue as well as improve risk allocation between public and private investors.

The first pilot tenders—500 megawatts (MW) for substation-based bidding and another 500 MW for ground-mounted solar parks—are being planned for later in 2020 with the technical and financial support of the World Bank.

Beyond the new approaches to competitive bidding, the report recommends setting yearly and medium-term solar deployment targets and revisions to the legal framework covering the competitive selection of independent power producers.

The report estimates that the expansion in solar generation capacity in Vietnam could generate as many as 25,000 new jobs in project development, services and operations, and maintenance annually through 2030 and another 20,000 jobs in manufacturing provided Vietnam maintains its current share of the global solar equipment market.

The World Bank has been instrumental in supporting the Government of Vietnam’s solar development planning for years. Since 2017, with financing from ESMAP and GIF, the World Bank has provided a large portfolio of technical assistance ranging from solar resource mapping to strategic advice on the mobilization of private investment in utility-scale solar projects.