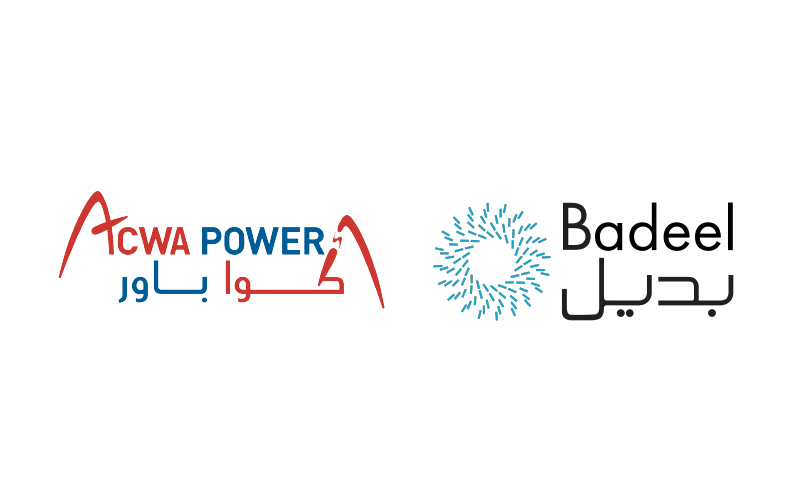 Riyadh, KSA : The Water and Electricity Holding Company (Badeel), a wholly owned company by the Public Investment Fund (PIF), and ACWA Power, a leading Saudi developer, investor, and operator of power generation, water desalination and green hydrogen plants worldwide, today signed power purchase agreements to develop a 2,060 MW solar photovoltaic (PV) plant in Al Shuaibah, Makkah province (the project). This is the largest facility of its kind in the Middle East to date. The project is expected to achieve commercial operation by Q4 2025.

The project will be jointly owned by Badeel and ACWA Power. Each company will hold a 50% equity stake through the establishment of ” Shuaibah Two Electrical Energy Company”, a joint company dedicated to the development of the project.

In the same context, the Shuaibah Two Electrical Energy Company announced the signing of the power purchase agreement for the project with the Saudi Power Procurement Company (SPPC), the offtaker within this project that is a concrete representation of the energy transition in play—a giga scale development in sustainable energy that will play a key role in translating Saudi Vision 2030 goals.

“Solar power is a key component in unlocking positive economic, environmental and social outcomes for the betterment of communities across our great nation. We remain committed to developing local capabilities in technology, supply chain, and talent and ensure they are realised to their fullest potential,” he added.

Badeel and ACWA Power will build, own, and operate Al Shuaibah 2 facility and the electricity produced will be sold to SPPC. When complete, it will power 350,000 homes.

0
0   0
previous LONGi will supply 1292 MW of PV modules to L&T in Saudi Arabia - EQ Mag
next Amendment, Clarifications and Extension-II of bid submission deadline: Expression of Interest (EoI) from Advocates/Law Firms for Empanelment of Advocates/Law Firms in SECI - EQ Mag