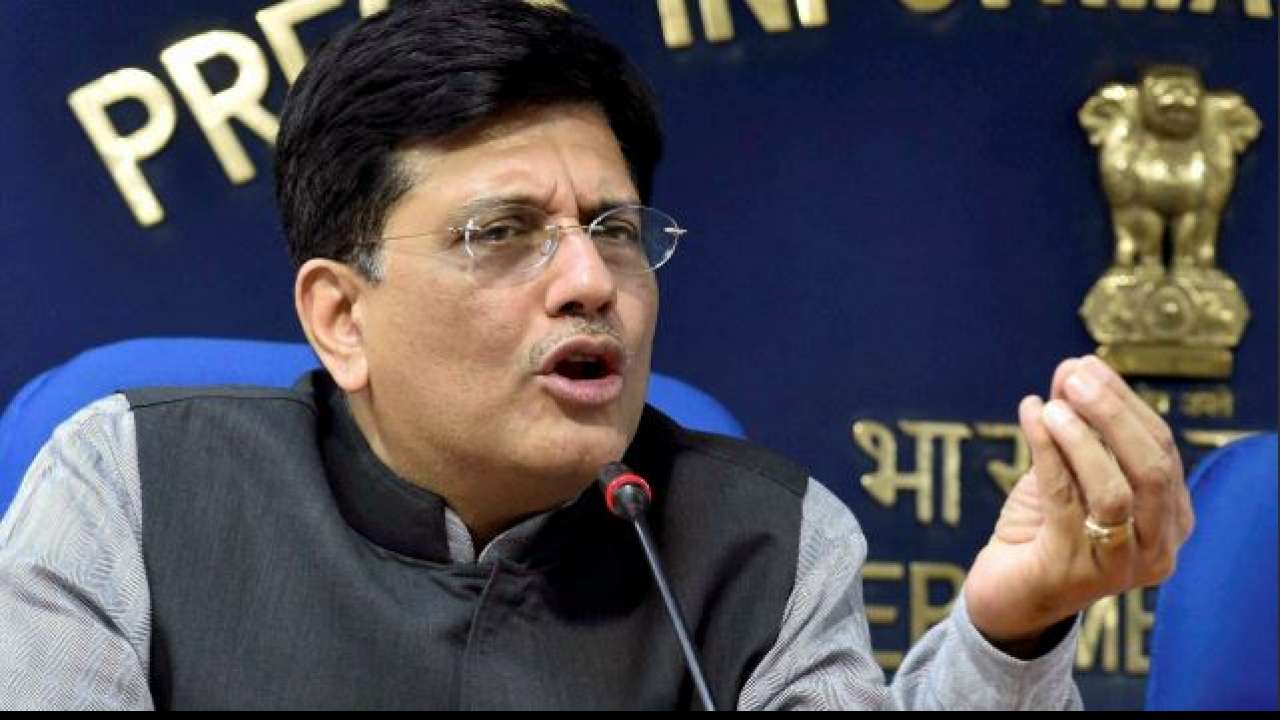 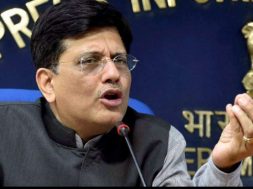 New Delhi: Union Minister Piyush Goyal will donate the 2018 Carnot Prize money of USD 25,000 (around Rs 18 lakh), which he received on Wednesday, to the International Solar Alliance (ISA) to institute an award for organisations working with children with special needs and the ones maximising use of solar energy.

“I dedicate the Carnot Prize to the lakhs of Indians engaged in the energy and mining sector and the visionary guidance of Prime Minister Narendra Modi for transforming us from an energy-short nation to a power-surplus nation,” Goyal said, after the Kleinman Center for Energy Policy at the University of Pennsylvania School of Design formally presented the fourth annual Carnot Prize to him, in recognition of his contribution to the energy sector as Power Minister.

Goyal had previously been unable to accept the award in the USA, due to the Amritsar train tragedy in October last year.

International Solar Alliance (ISA) is a multilateral organisation with an objective to support massive deployment of solar energy in its member countries.

As part of its efforts to recognise exemplary efforts by organisations in India, the ISA is instituting the Diwakar Solar Award (Divyang Akshay-urja Puraskar).

“The Diwakar award will recognise every year an outstanding organisation that has been working for special children and maximising the use of solar energy. The union minister of railways and coal has decided that the award money received by him as part of the 2018 Carnot Prize be given to the ISA to institute the Diwakar Award.

“The award money will be utilised to create a perpetual corpus and the interest income received on the corpus be used for providing the award annually,” a statement from the ministry said.

The Carnot Prize is the Kleinman Center’s annual recognition of distinguished contributions to energy policy through scholarship or practice. The most prestigious award in the energy sector, Carnot Prize is named after French physicist Nicolas Sadi Carnot who recognised that the power of the steam engine would “produce a great revolution” in human development.

“We aim to see that India leads the world in tackling the menace of carbon emissions and climate change. The huge contribution that India is making in this regard is testament to Indian culture and ethos.

“To support PM Narendra Modi’s Swachh Bharat Mission, we have conceptualised solar installations in the large tracts of land the Railways has throughout the country, leading to considerably lower emissions as well as increased revenues,” Goyal said, while receiving the award from Dr Faith Birol, Executive Director International Energy Agency.

He also said that the Railways has embarked on the world’s most ambitious electrification programme, where in the next four or five years the entire grid will be 100 per cent electrified.