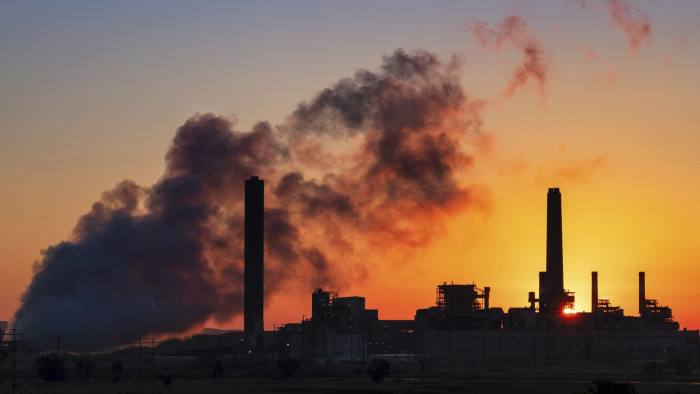 Why India should turn the page on its coal future 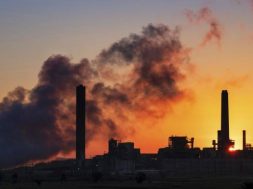 Why India should turn the page on its coal future

India’s support to coal artificially prolongs the life of a sector that is too costly — financially, for health and for the climate

India’s coal story is long and complex. It spans across the political, economical and environmental canvases of the country. However, new times call for new thinking. With record capacity additions and investments swelling in the renewable energy sector, new targets are in order. As the government starts its second term, labelled “Modi 2.0,” it is time we start opening a new page in India’s coal story by rethinking the government’s support to the industry.

Coal power is the backbone of the Indian energy system. It accounts for over 70 per cent of the power generation and provides crucial baseload. The state-owned enterprises (SOEs), CIL and NTPC, are among the best functioning public sector units. They have been a social development vehicle in many remote regions and have created thousands of jobs. Coal is also a steady source of revenue for the government, and it cross-subsidises fares for regular customers on Indian railways by paying high dues.

However, the sun is slowly starting to set on India’s coal power. Newly-built coal plants have become more expensive than solar photovoltaic technology and wind turbines. Coal-fired power plants are difficult to finance due to high capital costs and a long technical life cycle, which locks in the asset value. The inability of distribution companies (discoms) to pay their dues has added further financial risk to these investments. In March 2018, the government identified 34 coal power assets as stressed and over Rs 1.7 lakh crore ($27 billion) in debt. Combusting coal is highly polluting and it is expected to cause 1.3 million deaths per year by 2050. Last, but not least, coal is the single-largest source of greenhouse gas (GHG) emissions globally. With India being the third-largest GHG emitter in the world, its coal use impact extends far beyond the boundaries of the country. Despite all of these costs, the government is providing support to try to keep coal afloat. It is also not moving fast enough to enact policies that bring the health and climate costs of coal into its market prices.

Government support to coal is the focus of a new joint report by four independent think tanks — Overseas Development Institute (ODI), Oil Change International (OCI), the International Institute for Sustainable Development (IISD) and the Natural Resources Defense Council (NRDC)—titled G20 coal Subsidies: Tracking Government Support to a Fading Industry. The report estimates Indian public bank lending to the coal sector in 2016-17 at Rs 79,800 crore ($11.4 billion). The report also puts the investments made by India’s SOEs in coal power at Rs 44,800 crore ($6.4 billion) in 2016-17. Maintaining such high rates of coal investment makes little financial sense and must change. Public banks and SOEs like CIL and NTPC should rethink their investment programmes to diversify in other clean energy sources.

To complement these business stakeholders, the government must start phasing out its direct fiscal support (subsidies), which stood at Rs 630 crore ($88 million) in 2016-17 according to the same study. Central and state governments should start reducing revenue dependency on coal by securing revenues from other sources in India’s booming economy, including a replacement to cross-subsidise railway fares or otherwise ensure their affordability. It will be necessary to establish programmes to ensure that workers and communities reliant on coal mining are not unfairly affected by this transition. These action plans must be integrated with policy interventions for resolving electricity sector issues, including discom’s financial health and asset stranding.

India’s support to coal artificially prolongs the life of a sector that is too costly — financially, for health and for the climate. These high-cost reasons are why the industry is already fading in other countries that once built their economies off coal, like Germany or the United Kingdom. Persisting with short-term fixes may keep the industry afloat, provide benefits for SOEs and generate revenue, but every crore invested in coal has an opportunity cost, because it could be spent on the energy of the future. The sooner we act, the greater the benefits. It’s time we start writing the new story of India’s energy sector.

0
0   0
previous Power sector outlook: These shares are the best bet for stock market investors
next Need to focus on grid-connected storage policy for investment in battery technology: Experts