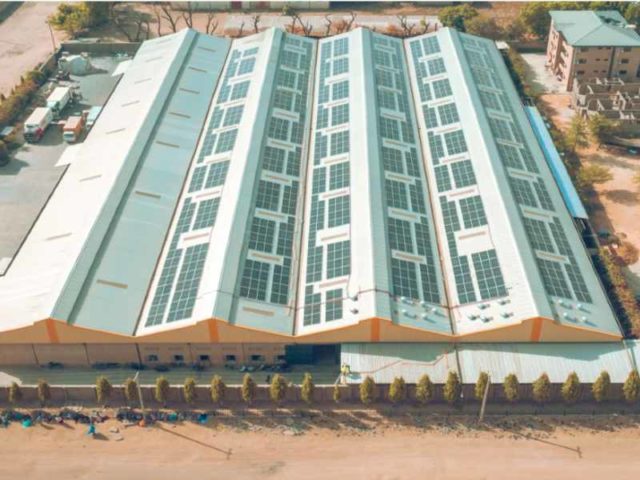 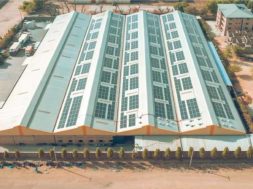 Declining solar equipment costs is driving African commercial and industrial users towards this energy solution. However, the measure of how much sunlight shines on a location, and therefore how much electricity a solar array can produce, is a key design factor for solar customers, suppliers and investors.

The question then becomes – is the industry way of calculating long-term solar production reliable? CrossBoundary Energy says their experience suggests this is not the case.

CrossBoundary Energy has released a report, Measuring Solar Irradiation in Africa: A case for change, which suggests biases within datasets commonly used to estimate solar production in Africa cause projections to often overstate solar irradiation.

“If these biases are not addressed during project development, inaccurate irradiance estimates can result in up to 20% reduction in realised solar savings for C&I solar buyers and a 1-2% reduction in the internal rate of return on investment for solar developers and investors.

“Careful calibration can mitigate this underproduction risk for a single plant. But the growth of the African distributed solar market as a whole – and its promise to neutralise the carbon footprint of the continent’s growing industries – rests on a fractured foundation until we all recognise the shortcomings of current methods for irradiation assessment on the continent,” reads the report.

It looks at how solar production estimates are made, the specific challenges faced in estimating solar irradiation in Africa and the negative consequences CrossBoundary Energy sees as a result of these inaccurate estimates.

The report suggests that solar irradiation measurement in Africa contains irregularities; ground-based measurement stations are far and few between in Africa; and data irregularities can have a significant impact on technical teams on solar buyers.

It suggests the two key risks that solar developers in Africa face as a result of inaccurate solar production estimates are: failure to meet portfolio investor returns and under-delivering on expected savings to solar buyers.

A solar developer’s failure to meet the modelled solar production output reduces the effective savings for the C&I client. “A solar buyer in a major capital city could lose 4-5% of their projected savings from underproduction, while clients with operations outside of the major cities risk a significant reduction in savings of up to 20% due to system underperformance.

“The risk to savings is even higher for off-grid mines using solar energy in tandem with diesel gensets, as they will bear additional fuel costs to offset the unmet solar production needs. The commercial consequences of poor data quality are too serious to accept as the status quo,” reads the report.

By highlighting the issue the company wants to begin a broader conversation about how to raise the C&I industry standard for calculating longer-term solar production to deliver better outcomes for clients.

Improving solar irradiation measurement on the continent is not a single organisation’s responsibility. Collaboration between solar buyers, developers, data providers, installers, and investors is needed to address and ultimately rectify the problems identified in the report.