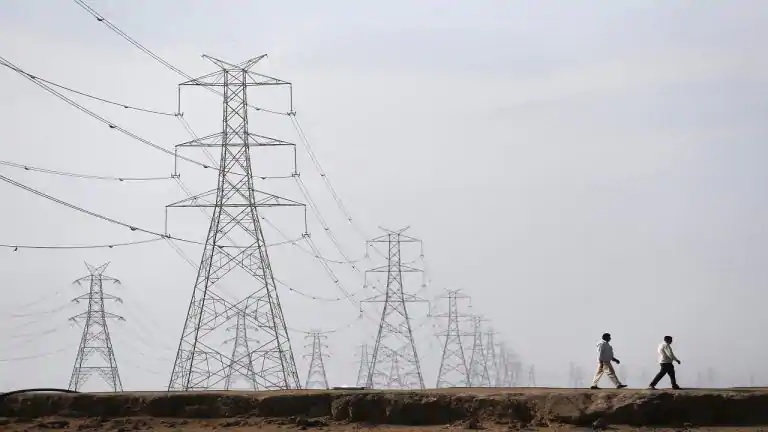 Experts said that the indication of early onset of summer this time with slightly hotter weather in February than normal in the month led to meagre growth in power consumption.

They are optimistic that with complete easing of lockdown in all parts of the country and with onset of summers, the power consumption would record a robust growth in coming months.

However, the peak power demand met is growing steadily. It has grown at nearly 11 per cent in January.

The rising peak power demand met indicates revival in economic activities, leading to higher commercial and industrial demand, which was affected due to the pandemic.

The government had imposed a nationwide lockdown on March 25, 2020, to contain the spread of COVID-19.

Power demand started declining from April as economic activities were disrupted due to the pandemic. It affected power demand for five months in a row from April to August 2020.