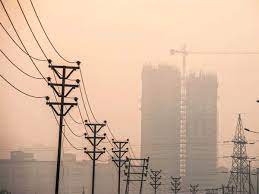 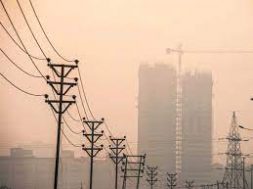 New Delhi :  All India energy demand recovered by 11 per cent to 124.8 billion units in July 2021, on account of stabilising economic activities and decline in COVID-19 cases, according to India Ratings.

In July 2020, India”s demand for power was 112.4 billion units (BU), the rating agency said in its August 2021 edition of ”credit news digest on India”s power sector.

“The recovery was owing to stabilising economic activities, led by the decline in the number of COVID-19 cases throughout the country,” it said.

There was a recovery of demand in all the major manufacturing states such as Maharashtra, where the demand grew by 21.3 per cent, Gujarat 23.5 per cent and Tamil Nadu 15.1 per cent.

In July 2021, the all-India peak energy demand was the highest ever at 220.9 BU compared to 171.3 Bu a year ago, led by a high requirement from the north and south India, owing to the high temperatures within the country.

With the recovery in demand, electricity generation (excluding renewables) also increased 6.6 per year-on-year to 115.6 BU in July 2021, compared to 108.5 BU in the same month last year.

Electricity generation from renewable sources improved significantly by 27 per cent year-on-year in July to 16.9 BU, due to a low base effect.