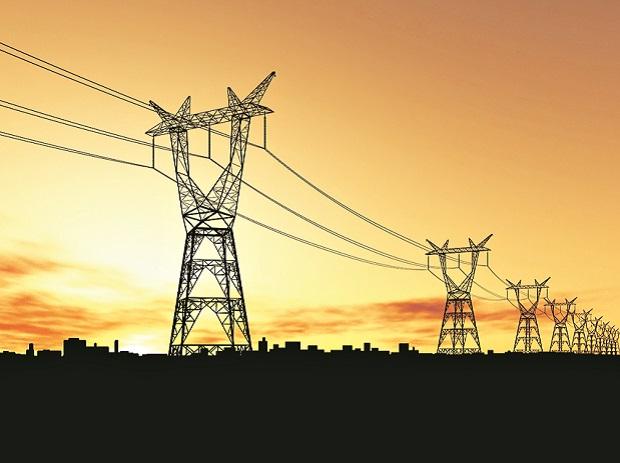 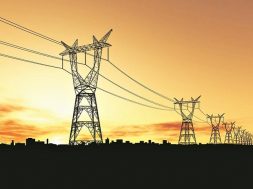 Faced with a demand slowdown and increasing financial stress of the distribution companies, the Centre is considering a new loan window for states to help settle their rising dues to the power generation companies.

Power producers’ total outstanding dues owed by distribution companies stands at Rs 69,558 crore by September-end 2019. This is growth of 37 per cent over the same month last year, reflecting stress in the sector.

Distribution companies owed a total of Rs 50,583 crore to power generation companies in September 2018, according to web portal and app namely PRAAPTI (Payment Ratification and Analysis in Power procurement for Bringing Transparency in Invoicing of generators).

Sources said that new loan window will help gencos settle some of the dues that discoms owe to them. This will enable them to maintain power generation at levels that did not cause any disruption in supplies across the country.

To make the loan less painful for financially stressed state discoms, the lending institutions are expected to keep the interest rate closer to their cost of funds. This would be done by fixing interest rate on loans on a cost plus a norminal fee. To ensure that there is not further default on these bridge loans, the lenders would get a sovereign guarantee from the state government or open escrow account of one or more of its revenue streams with the lender.

The focus of new loan scheme would be to settle the claims of renewable energy producers first. Some of the renewable projects are facing the issue of post facto revision of their power purchase agreements (PPAs) that is adding up to their problems and resulting power back down. Moreover, with tariffs of wind and solar projects going to record low levels, it has made banks wary of lending for fear that projects may fail to deliver on their promise.

It would also go towards settling immediate claims of producers selling power generated from conventional sources to discoms. Sources said that at a recent meeting between gencos and the owe ministry officials, it was suggested that the concessional loan scheme should be extended to states of Tamil Nadu, Uttar Pradesh, Rajasthan, Andhra Pradesh, Telengana and Maharashtra. These states have highest share of over dues and outstanding towards gencos.

In September this year, total overdue amount, which was not cleared even after 60 days of grace period offered by generators, stood at Rs 52,408 crore as against Rs 34,658 crore in the same month last year.

Power producers give 60 days’ time to discoms for paying bills for the supply of electricity. After that, outstanding dues become overdue and generators charge penal interest on that in most cases.

Discoms in Rajasthan, Jammu and Kashmir, Telangana, Andhra Pradesh, Karnataka, Tamil Nadu account for the major portion of dues to power generating companies, taking a longer duration of up to 881 days to make payments, the portal showed.

We wish to inform you that the company has purchased 51.68 % equity shares amounting to 4,83,020 equity shares of Solarig Gensol Utilities Private Limited – EQ Mag Pro