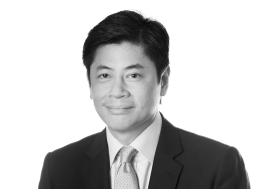 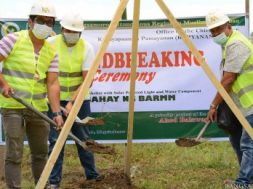 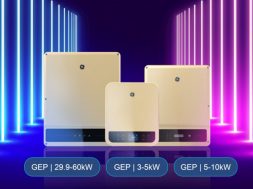 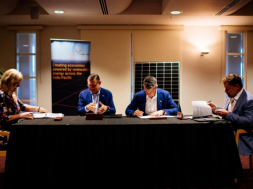 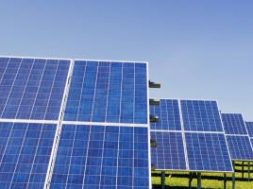 Ministry of Power, Government of India launched an ambitious program to encourage the deployment of Energy Efficient chiller systems in the country here today. The Chiller Star Labelling Program has been formulated by Bureau of Energy Efficiency (BEE). The program envisages providing star rating in terms of its energy performance. Initially, the program is launched on voluntary basis and will be valid upto 31st December 2020.

Chillers are used extensively for space conditioning of buildings and for industrial process cooling applications. The size of Indian chiller market which stood at 1 Million Tonne per year at 2017, is projected to grow at a CAGR of 3.6 per cent fuelled by a growth in the retail, hospitality and infrastructure projects. Chillers, being energy intensive system, contribute more than 40 per cent of the total energy consumption in commercial buildings. Therefore, it is important to optimize energy performance of chillers and create awareness amongst the end users to adopt transition towards energy efficient chillers.

BEE has developed an online registration platform for easy and expeditious approval under this initiative. The manufacturers will be able to register online for availing appropriate star rating of chiller equipment. Based on the test certificate from designated agencies and after due verification from BEE, the star label (1 to 5) will be awarded, with 5 star being the most efficient chillers.