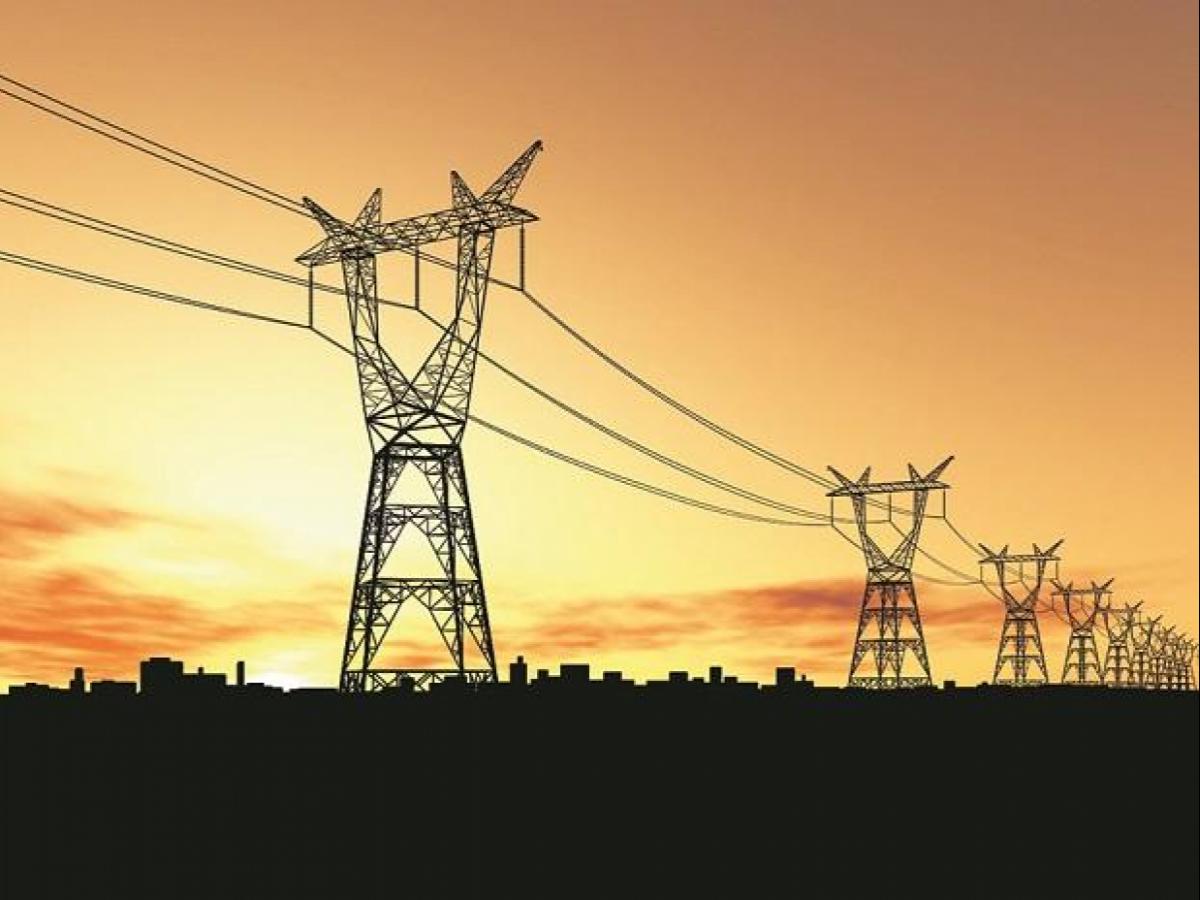 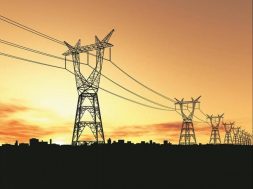 The Ministries of Power, and New and Renewable Energy have revised the relevant norms as part of the larger efforts to have 500 GW of clean energy generation capacity by 2030

The Ministries of Power, and New and Renewable Energy have revised the relevant norms as part of the larger efforts to have 500 GW of clean energy generation capacity by 2030.

In a statement on Tuesday, the power ministry said the revised norms would enable replacement of fossil fuels-based energy generation with energy from renewable sources under existing Power Purchase Agreements (PPAs).

The two ministries have issued “revised guidelines providing for thermal generation companies to set up renewable energy generation capacity either by themselves or through developers by open bids and supplying it to the consumers under the existing PPAs,” the statement said.

According to the statement, as the cost of renewable energy is less than that of thermal energy, the gains from the bundling of renewable energy with thermal will be shared between the generator and distribution companies/other procurers on a 50:50 basis.

As the renewable energy will be balanced with thermal energy, discoms (power distribution companies) will not be required to acquire any separate capacity for balancing of renewable energy.

This is a very significant step towards achieving the goal of 500 GW of non-fossil fuel capacity by 2030, the ministry said in the statement.

Discoms will be able to keep a tab on renewable energy supplied under the scheme towards their renewable purchase obligations and it will be without the financial burden of having separate PPAs.

The latest move by the government will lead to a faster energy transition and will be beneficial for both the generators and the discoms.

The statement also said that under the direction of Minister of Power and New & Renewable Energy, the two ministries are poised to take some additional steps for achieving 500 GW by 2030, for which orders are to be issued shortly. R K Singh is at the helm of the two ministries.