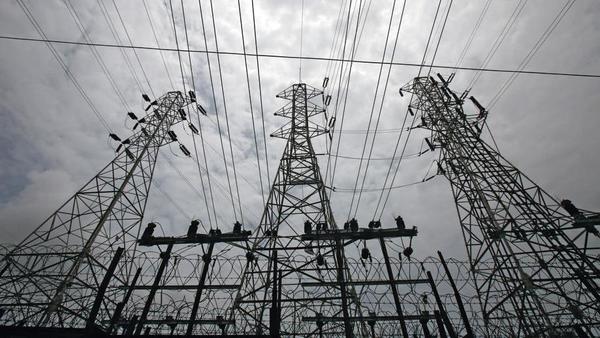 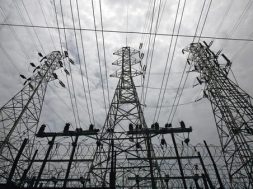 Mumbai: Lenders to renewable energy companies have long believed that their borrowers’ finances are intact as long as these companies have power purchase agreements with reliable counterparties such as Solar Energy Corporation of India (SECI) and National Thermal Power Corporation of India (NTPC) and not with the less dependable state distribution companies. This may not be the case, a research report from credit ratings agency India Ratings has found.

India Ratings studied the fine print in several power purchase agreements (PPAs) signed between renewable power developers and NTPC and SECI. They found that while PPAs underscore that payment obligations are direct obligations, all other risks and obligations would be on a pass-through basis. The emphasis on SECI and NTPC being only intermediaries and linking the PPAs signed with a developer to a power sale agreement (PSA) signed with particular distribution company (whose name is disclosed in PPA itself) indicates a trend of limiting the liabilities on SECI and NTPC. In fact, more recent tariffs signed in 2019 by both SECI and NTPC go further in limiting their own exposure in case of a default by the discoms.

SECI and NTPC have assumed direct obligations for tariff payment (monthly bills and supplementary bills which include change in law payments) under their recent PPAs. This emphasis on only assuming payment obligations was absent in earlier PPAs and is a more recent trend.

Certain critical provisions such as the establishment of payment security mechanism and payments towards grid-related compensation are to be met only if discoms comply with them. The latest PPAs of SECI and NTPC also emphasise they are intermediaries. These PPAs reaffirm the interpretation that counterparty risk has to be assessed based on the credit profiles of SECI and NTPC.

For instance, the payment security mechanism isn’t always followed in practice. “The letter of credit (LC) creation for the benefit of developers by NTPC/SECI is subject to the creation of the same by discoms under back-to-back PSAs,” India Ratings said. “Hence, if SECI and NTPC do not create LCs, it indicates the non-creation of LC by discoms under PSAs signed by NTPC. Should LCs be created by discoms, SECI/NTPC may use them as the first line of defence for the non-payment of dues. In India Rating’s portfolio,

LCs haven’t been created under PPAs with SECI; they have been created for only a few projects selling to NTPC.”

In such cases, lenders have to look at the financial and business profile of the back-to-back counterparty to some extent also, since a project could significantly depend on other obligations such as late payment surcharge, payment security mechanism, grid compensation, and so on.

SECI and NTPC sign PPAs with project companies after signing back-to-back power sale agreement with discoms. Unlike NTPC’s PPAs of 2016, the latest ones disclose the name of the discom with which back-to-back PPA has been signed. NTPC’s latest PPA will stand cancelled and be terminated with no liability unless the tariff is adopted (the sole condition precedent) by relevant discoms who have signed back-to-back PPAs with NTPC. Such a clause was not present in the PPAs signed by NTPC in 2016. The investment in project development before adoption is at the risk of PPA cancellation. Also, the time period for commissioning is fixed in relation to the date of signing, while it should preferably be pegged to date of tariff adoption by the relevant Electricity Regulatory Commission.

Additionally, “an event of default on the PPAs signed by SECI or NTPC with developers will be triggered in case an event of default occurs due to the discom in the back-to-back PSA signed by SECI or NTPC with discoms. Practically, SECI and NTPC are not expected to use these clauses to terminate the PPAs signed with discoms. However, the analysis of back-to-back counterparty is all the more important because of the existence of such a provision,” the agency said.