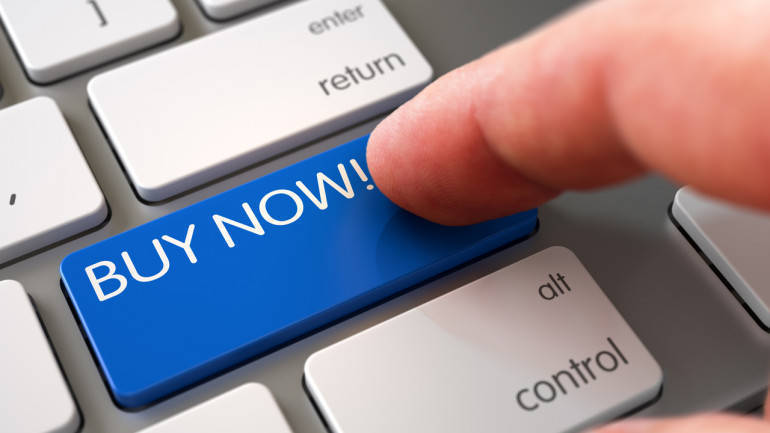 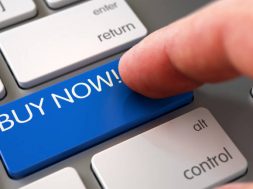 Though beset with several challenges, power generation (ex-renewable energy) in India continued to grow during Q2FY20, albeit at a slower pace. Generation in H1FY20 was up 3.5% YoY (thermal power up 0.9% YoY). For 5MFY20, demand growth remained robust with base demand rising 5.3% YoY while peak demand grew 5.9% YoY. Growth during the period was maintained despite 1.6% decline in base demand in Aug’19 due partly to seasonality and partly to introduction of LC mechanism. The quarter gone by has been challenging for the sector owing to: 1) reduced coal supplies due to floods in a number of states, 2) states dishonouring PPAs, and 3) rise in discom dues despite LC mechanism coming into effect. On the other hand, positives include lower cost of power procurement due to lower international coal prices and higher hydro power generation.