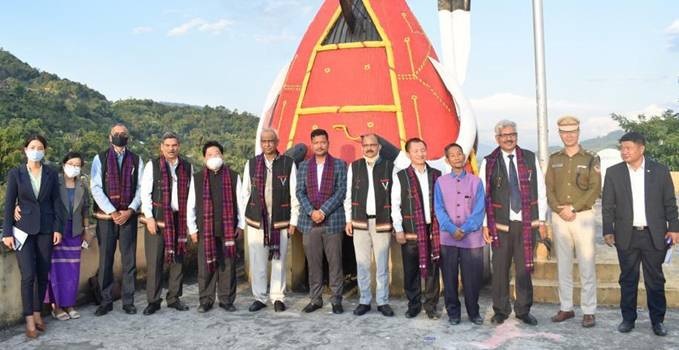 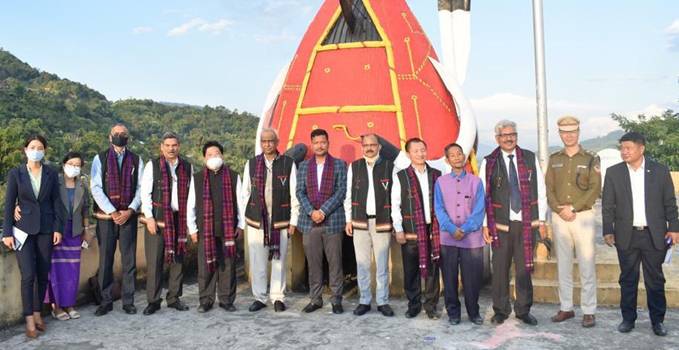 At the Circuit House, Changlang, Secretary (Power) was given a warm traditional welcome by the local residents. It may be recalled that the visiting Secretary (Power), Govt. of India served the people of Changlang as Deputy Commissioner during the year 1991-94. The local residents recalled the immense developmental works undertaken at Changlang during the tenure of SanjivNandanSahai.

Secretary (Power) also took a review meeting on the development of mini and micro-hydro projects of Changlang district. The meeting was chaired by Shri PhosumKhimhum, Hon’ble MLA, Changlang (South) wherein the Arunachal Pradesh State Hydro Power Department briefed about the various issues associated with mini and micro-hydro projects in the district. The issues related to erection of transmission lines by PGCIL was also discussed at length and the visiting Secretary (Power) assured all necessary help and support from the Ministry.